Weekend Round up: Starting stateside where on Friday Aaron Hanlon had a great run for Providence in the Battle of Beantown Coast to Coast at Boston College 1st Providence man in 24th place in 24.52, 8k.

Saturday Brian Flanagan ran in the Texas A&M Invitation this morning at 8am in College Station TX Temp was 75F (25C) the first serious race of the season with McNeese fielding their strongest team in a loaded field where almost all of the teams in the region / conference where on the starting line. Flanno had a very strong run finishing 18th (of 166) as the third man to score for McNeese in 24:41, 8k. Miles splits were 5:00 5:00 5:00 5:10 4:31.

Brian says: ” This ranks McNeese as number 1 in NCAA (D1) Southland Conference. Also puts me as the fastest Freshman in the conference too. Very happy to say the least considering we tempo’d the first 4 miles.  Again, now is not the time for complacency and it’s back to recover and hard work. Next up is a small home meet in Lake Charles next week followed by a By week then we travel to the Princeton Invitation in New Jersey.” 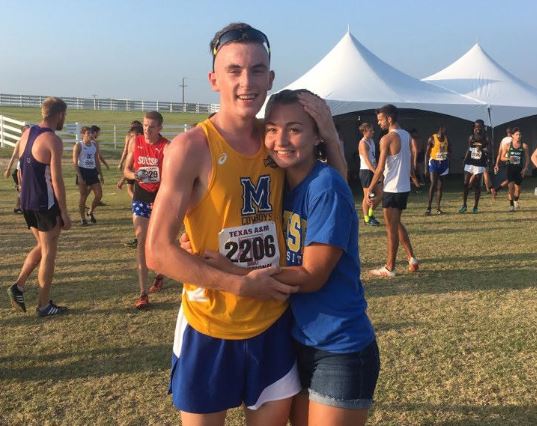 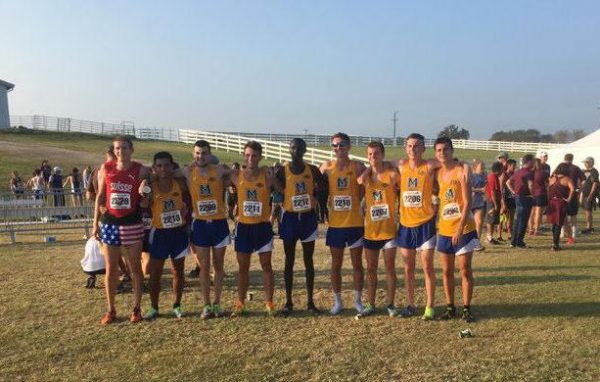 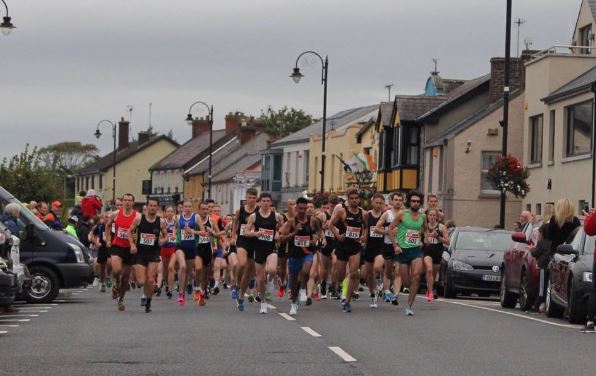 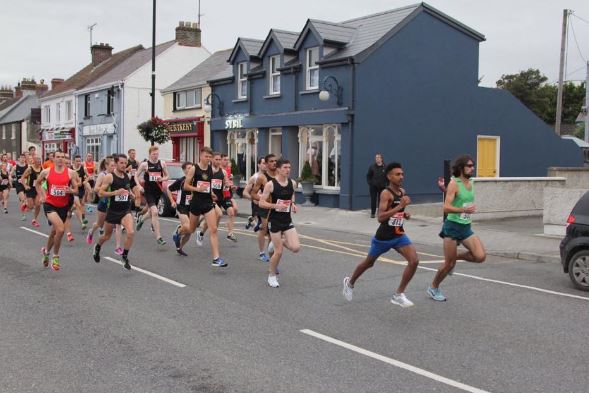 Also Saturday the Dublin Half Marathon took place in the grounds of Newbridge House. Many Clonliffe athletes were running, thanks to Shane Rooney for his superb report. See “The Rooney Review”
Sunday at the Rathfarnham 5k Sean Doran was 34th in 16.04. Eleanor Alexander was 4th senior woman (96th overall) in 17.36.