Clonliffe welcomed home European Indoors Masters W35 400m gold medallist Snezana Bechtina tonight. Snezana won the European title in Madrid on Tuesday. After her semi final the previous day Snezana said she felt sluggish during that “slower” race and “…decide that I would feel better running fast from the off in the final”. So if proved to be as she lead from the off and was clear at the break on her way to winning her first International title. Last year Snezana medalled at the World Masters Indoors, and of course set a series of new Masters National records.

Snezana`s attention now turns towards the outdoor season and looks to winning more National titles and then the big one.. in September the World Masters in Malaga, Spain. All being well Snezana may once again reign in Spain! 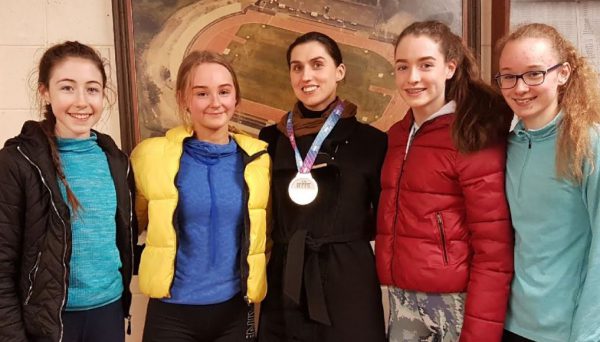 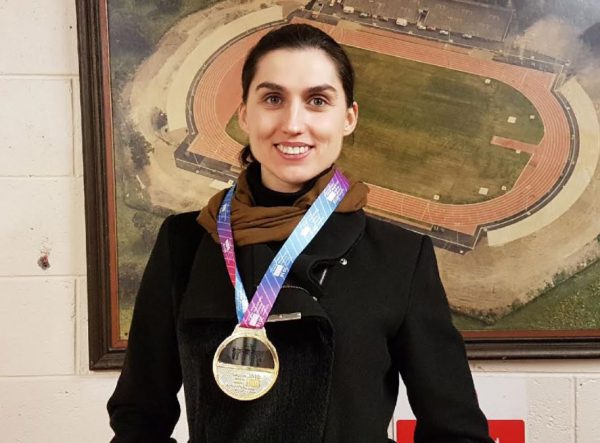 (Below action from European Masters Indoors) 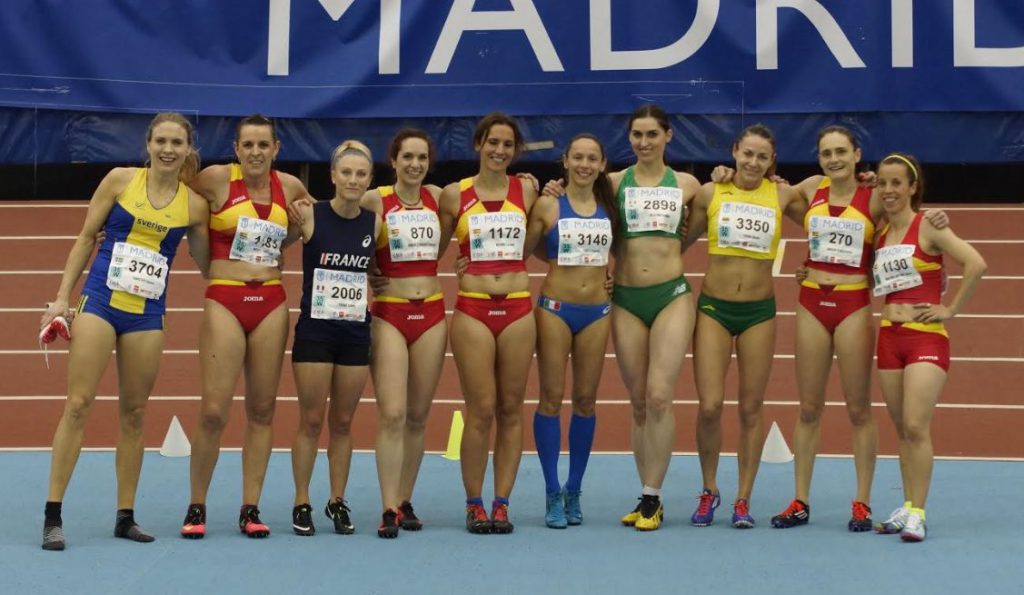 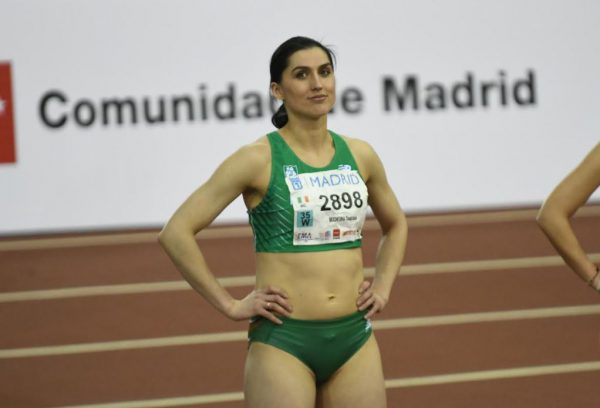 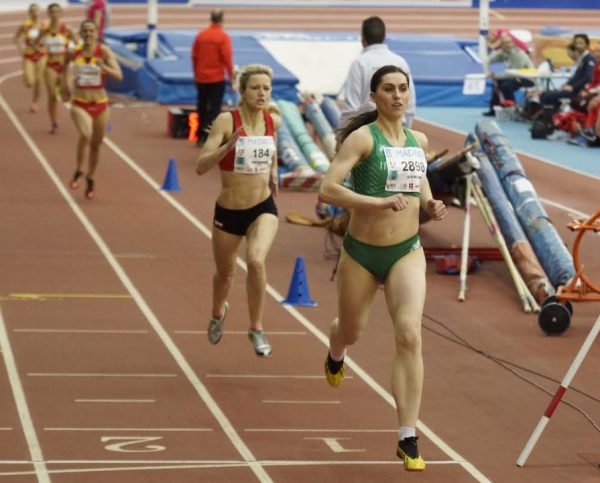 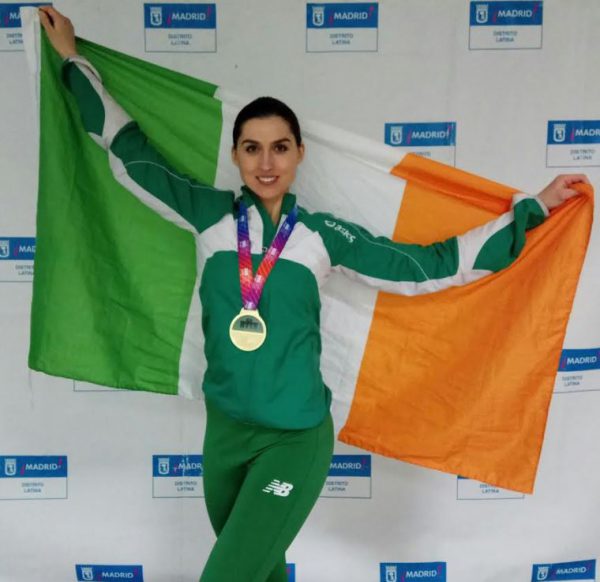