Mick Fogarty reports: the traditional new year opener of the schools cross country season the DCU Invitational took place at St. Clare’s Glasnevin today. The persistent rain throughout the course of the morning and afternoon made for pretty unpleasant conditions with the underfoot conditions at St. Clare’s described as ‘sloppy and slippy’. As always for the DCU Invitational the races were very well supported with a particularly healthy contingent of Clonliffe athletes, running mainly in the red and white of Whitehall’s St. Aidan’s CBS. Cathal Doyle provided a win for St. Aidan’s/Clonliffe in the inter boys race. After a tentative enough start Cathal worked his way to the leaders at the commencement of the second lap and halfway through this lap was out on his own and then pulled away to record a comfortable win. Adam O’Brien had another strong run, picking up from his strong run in Antrim at the weekend finishing in 6th place. David O’Hanlon managed to keep both spikes firmly on his feet today and was rewarded with an 18th place finish with Brian Flanagan in 32nd. Other Clonliffe in this race included Sean Broady 85th, Alex Gibbons running his first race in some time, 101st, Paul Courtney (Ard Scoil Ris) 104th.

In the first race of the day, the minor boys race Joseph Hutchinson was the top Clonliffe athlete running for St. Aidan’s in 18th place, Sean O’Leary, who has been making very good progress over the last month, was a strong 35th with Fintan McManus 39th. 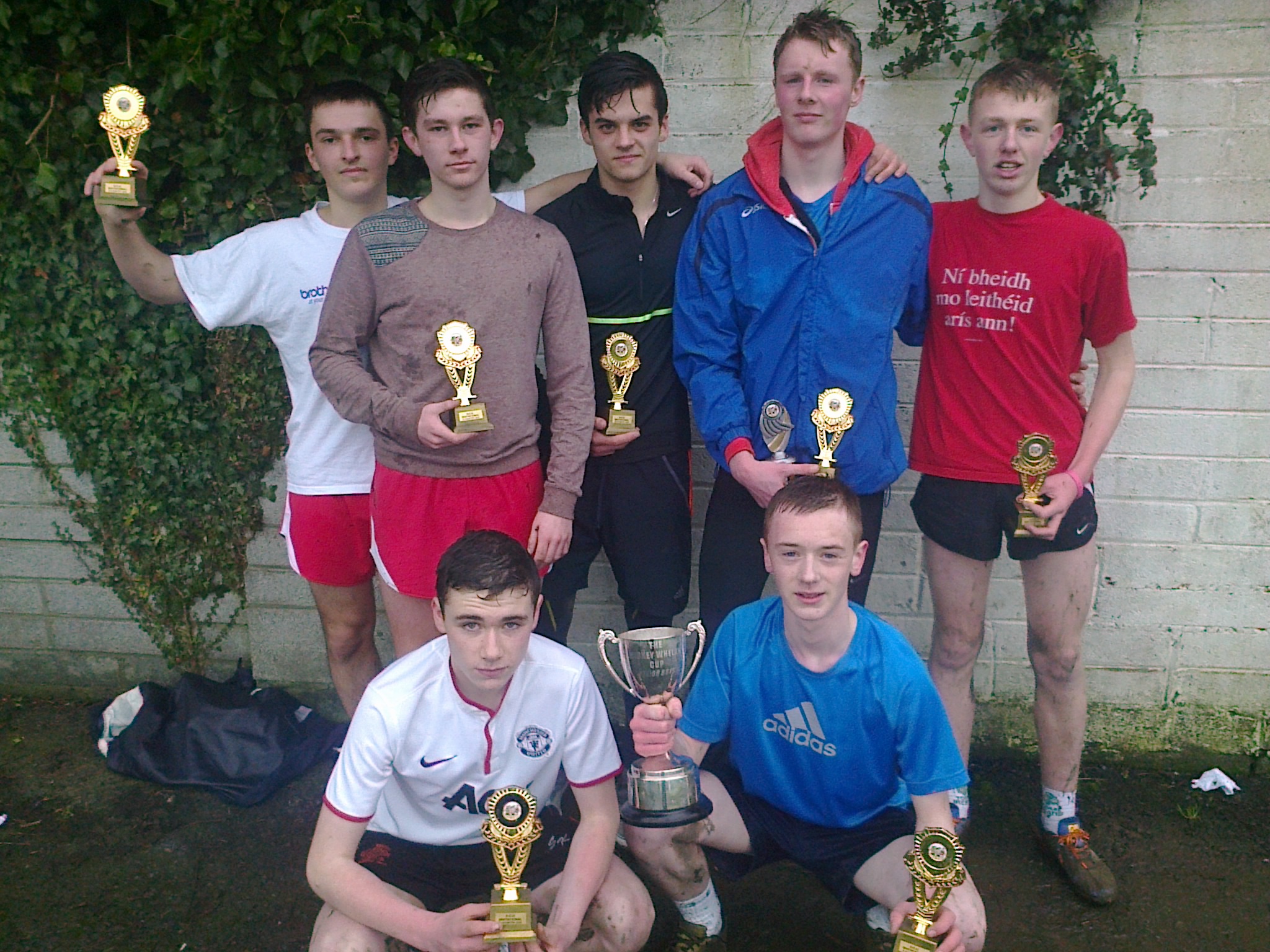 Liam Ashton was the top Clonliffe athlete in the senior boys race finishing in 3rd place, leading the st. Aidans team to their only team win of the day, Niall Nolan was 15th, chased all the way by Ross Kearney 16th,  with race walker Ryan Cleary (Belvedere) turning his hand to the country and finishing in 34th place. 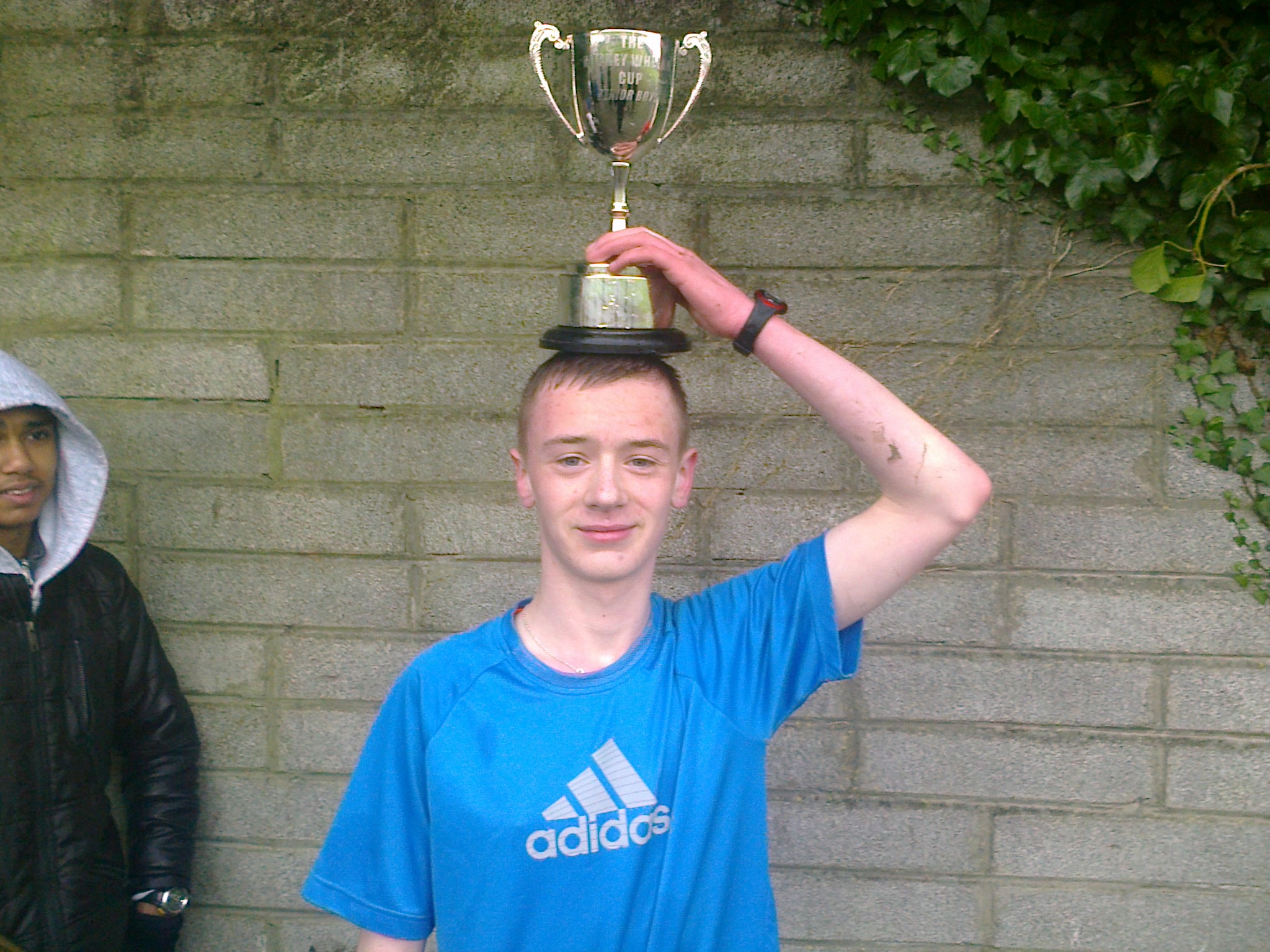 The serious business commences next week with the Leinster Regional Qualifiers, the North Leinsters on Wednesday, also at DCU which should be nicely cut up by then! And the West Leinsters in the Phoenix Park on Thursday.