The schools track and field season got well and truly underway at two sun drenched venues today. The West Leinsters at Morton Stadium and East in Irishtown. In the Morton Stadium several of the club`s athletes put in very good performances for their schools to safety get throught to the Leinster finals with three wins over the day. 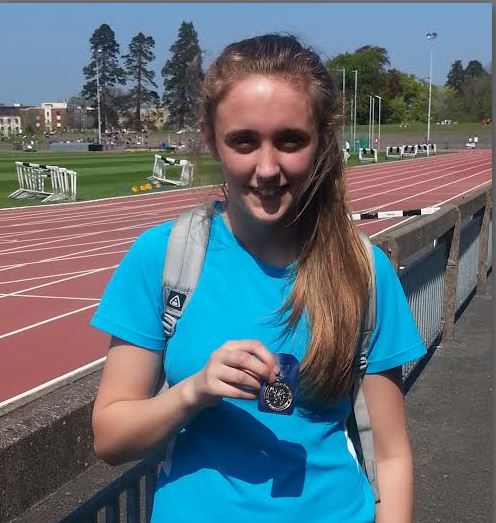 In Santry Lauren Carr controlled the race to win the minor girls 500m West Leinster title in fine style. Likewise a stylish win, as expected, by Ryan Cleary in the senior boys race walk, Ryan lapping the entire field. A very good run by Ben Guiden in the minor 1100 saw him finish a battling 4th, while Kevin Loftus ran a solid 1500 in the inter boys placing 9th.