The final School`s Invitational race of the season, before the real business commences next week with the Leinster Regions qualifiers, was the prestigious DCU Invitational held today on surprisingly good ground in St. Claires, Glasnevin. Despite the rain of recent weeks (or is it months?) St. Claires was in excellent condition, a great lap laid out including some testing hills and a couple of bails of straw to negotiate. Clonliffe athletes showed a great return to racing, none more so that the man on an upward curve Sean O`Leary who continued with his pre Christmas form with his most notable win todate the Inter boys race and Adam O`Brien a classy winner of the senior race, continuing the St. Aidans` domination of the DCU senior boys race.

First Clonliffe in action in their first DCU were the Fab Four of Aoife Hession (35th), Alana Fitzsimons (38th), Vicki McDonnell (39th) and Ella Bergin (40th) in the mior girls race over 1,000m. In the Junior girls race there was a great three way Clonliffe battle won by Amy Hodson after a fine run in an excellent 7th place from Ella Brown 8th and Amy Warren 13th.

In the Junior boys race over 2,000m Ian McElweaney had possibly one of, if not his best, runs to date finishing a truly excellent 3rd place. The inter girls face two laps totalling some 2,400m in this race Tess Loftus, a first year inter, put in a strong performance to make it into the top 10 placing 9th. Not far behind her was Cliona Cooley who had without a doubt her best ever race on the country in 11th place.

The inter boys were next up completing 3,000m with good Clonliffe interest. The form man Sean O’Leary proved to be a safe bet biding his time over the opening lap before grabbing the race by the scruff of the neck at half way to win, and look pretty comfortable in the process. Hamstring victim Alex Hogan battled away to place 12th. After that the Clonliffe battle of the day was a race long affaire between Ben Guiden and Daniel Lacey which went to the wire a great sprint finish by the lads saw Ben just hold off Daniel in 14th and 15th places. The one shoed Jordan Byrne was next in 25th, Fintan McManus 29th, Jack Horan 40th and Matthew Jenkinson 60th. The St. Aidans lads (Sean, Alex, Daniel, Fintan and Jack) also took team silver.

Finally the seniors, first off a fine run from Alannah Cooley 3rd in the girls race and then the red and white of St. Aidans all over the senior boys race from the off. Up front Adam O`Brien, Sean Carrig and Joseph Hession. Adam controlling the race from the front and then injecting pace to win, Sean wasn`t far behind in 2nd and with Joseph winning back 4th position down the home straight, things were set up nicely for the Whitehall outfits team win: 6th Alex Gibbons, 8th was Eoin Keating, 12th Jack Maghan (neither Aidans`men), 14th in the black and white of Belvedere Kevin Loftus, 15th Greg Hossenny, 19th Thomas Ward and 22nd Kevin McKenna.

So a most successful school`s outing. Next week the real thing begins: North Leinsters on Friday, West etc the week after, with Leinster Cross places at stake. “Let`s roll!” 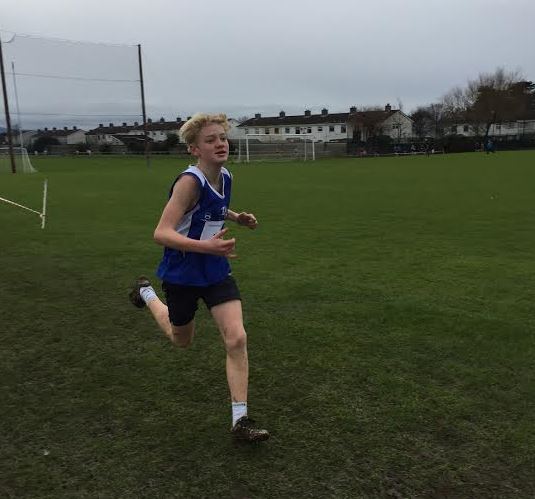 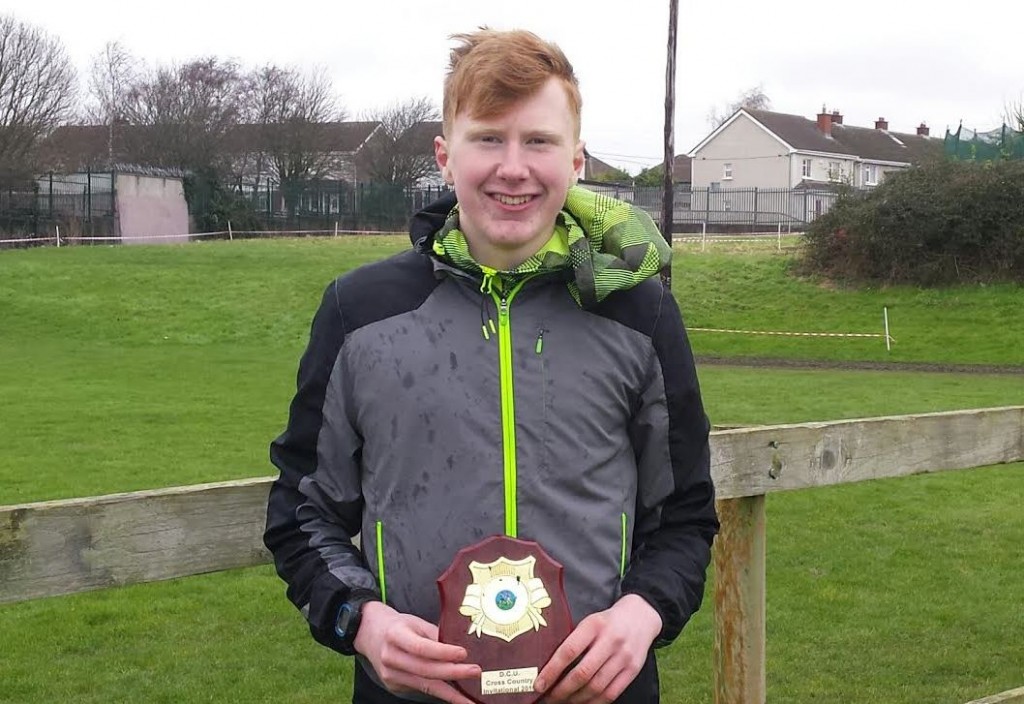 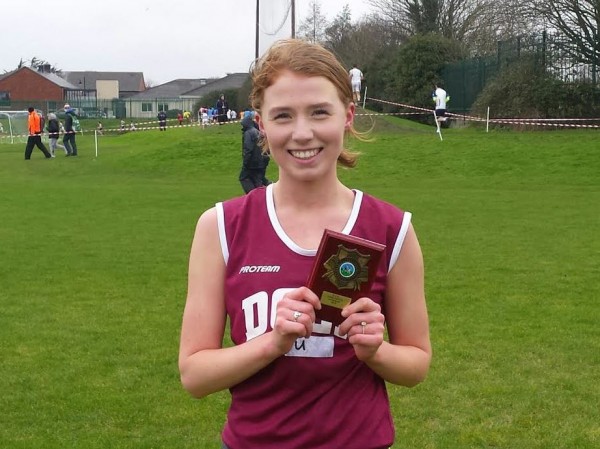 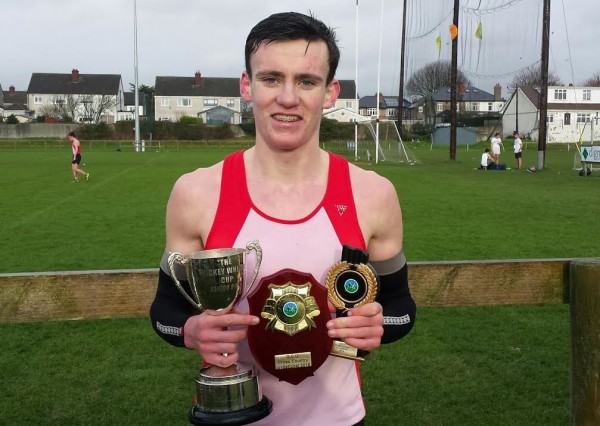 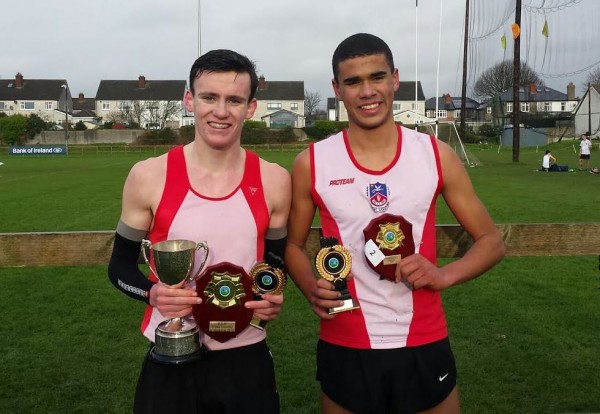 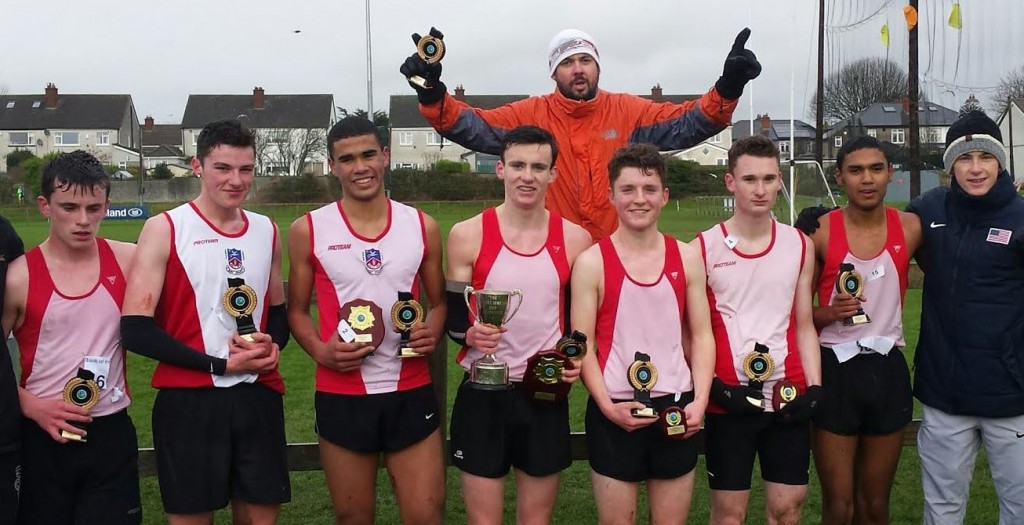 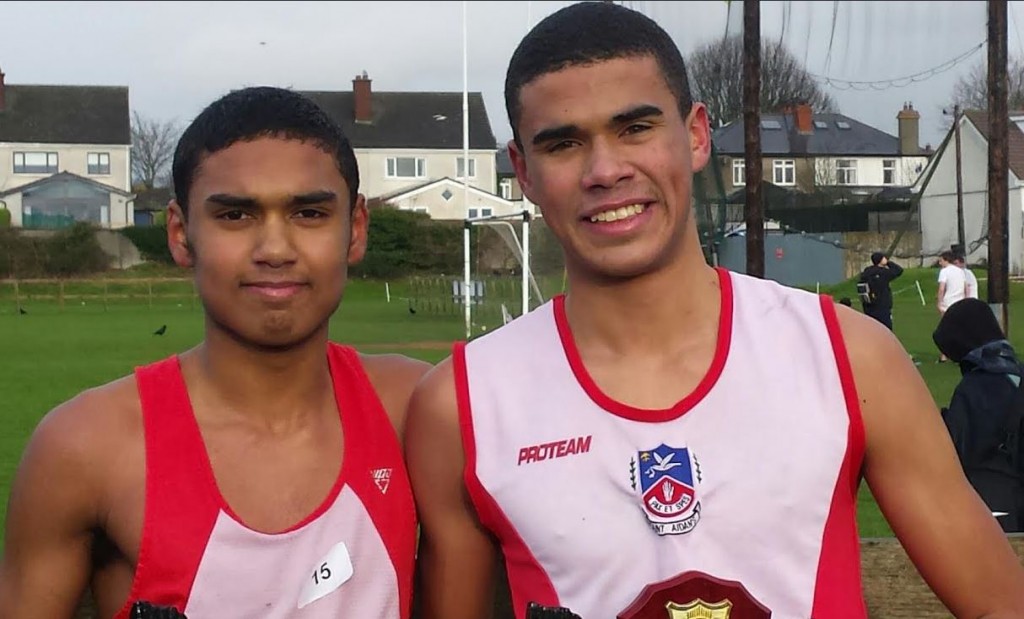