At today`s Irish Life Health Athletics Ireland Awards lunch in the Crowne Plaza Hotel, Northwood, Santry Clonliffe Harriers AC was recognised for the performances of the clubs athletes in 2016 by being named as the prestigious Athletics Performance club of the year for the second year in succession. 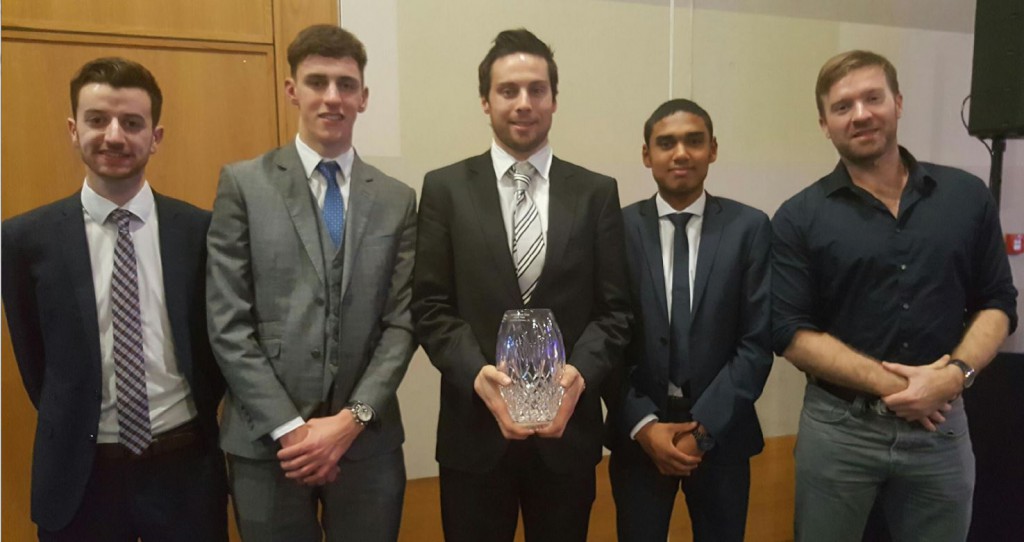 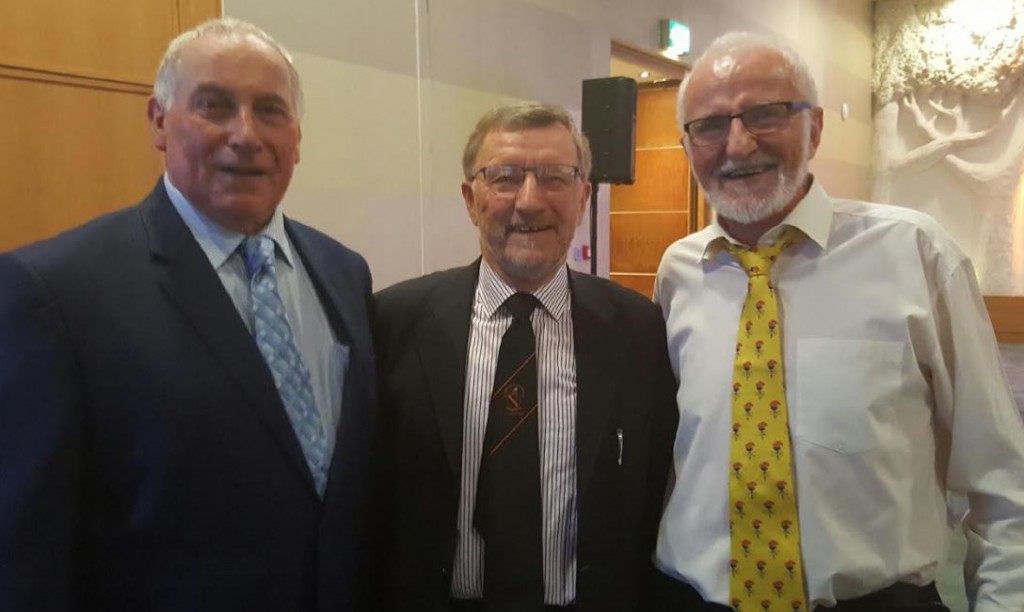 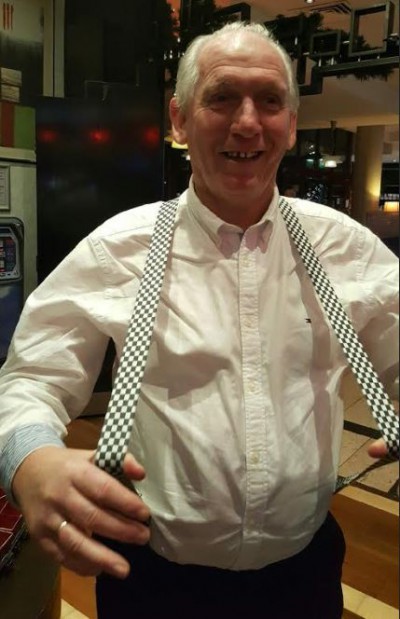