The 2nd round of the Dublin Juvenile league took place in Tymon Park today on another testing course with yet again another feature hill to negotiate. Once again a great turn out of the club`s athletes and again some fine performances indeed with wins for Ella Browne  Jonathan Fitzsimons among the highlights.

First into the fray were the U/9s with fine runs from Daniel Coleman 3rd and Cian O`Hare 4th. In the U/10 girls the first Clonliffe girl home was Isobel Brown in 6th, then in the U/10 boys Jonathan Fitzsimons displayed great battling qualities moving from 5th, and some distance away, into the top 3 and then got over a stumble to battle all the way to the line and dip to win!

In a packed boys U/11 race of some 60 plus starters the Clonliffe lads put in a great team performance with 4 in the top 20: Michael Coleman 9th, James McDonnell 10th, Oissin Finnin 11th and Gavin Brown 18th. Likewise a huge field of 70 plus in the girls race were the black and amber girls packed well: Lara Gallagher 14th, Naoise Cullen 16th, Sally Sumola 19th and Holly Foy 21st. 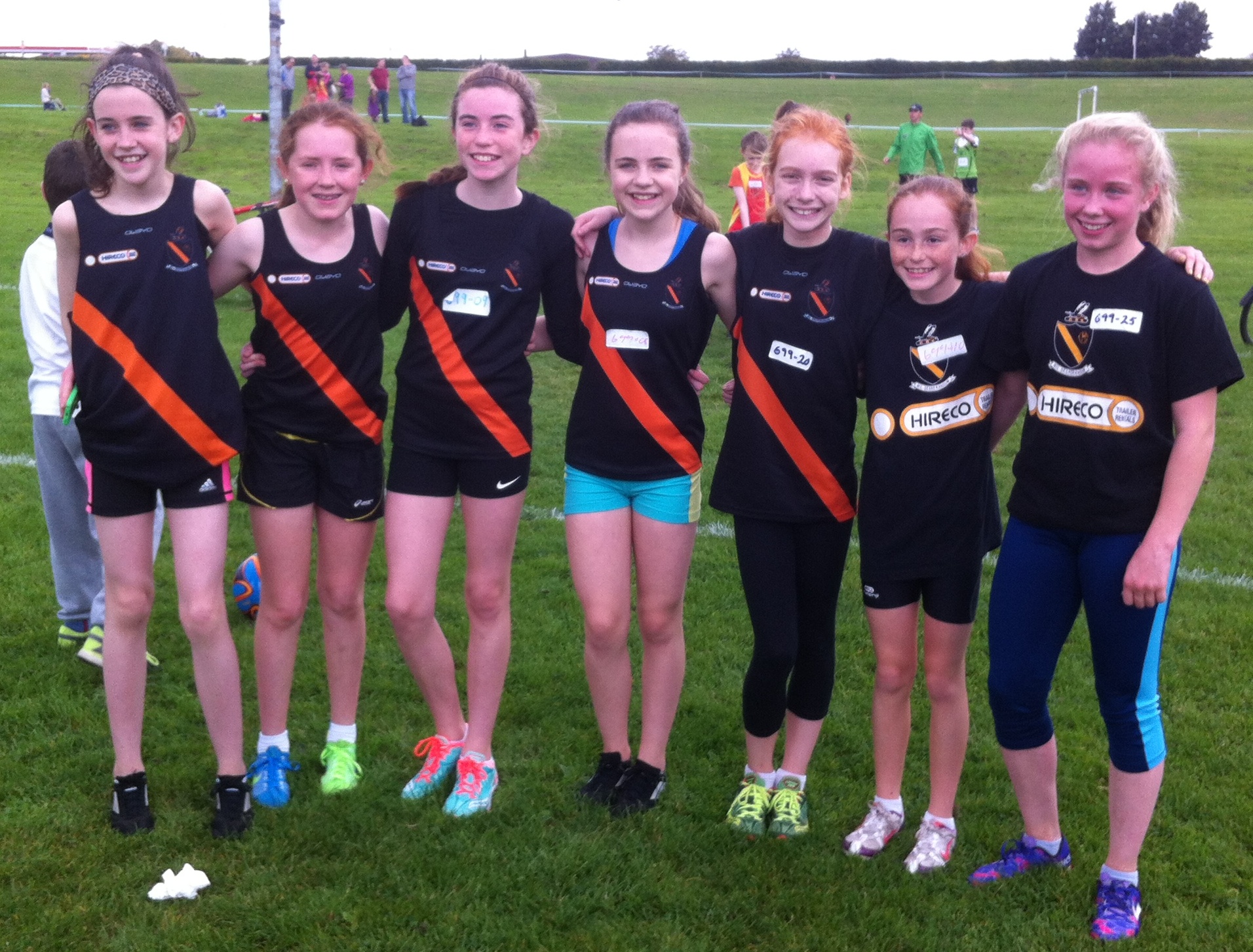 In the boys U/14 race a Clonliffe trio gathered at the sharp end of the field and were lead in by 3rd place finisher Ben Guiden, Cian Bolger 6th and Aaron Cullen 9th. The top 3 Clonliffe in the U/14 girls race were Amy Warren 8th, Rececca Fitzsiomons 16th and Caitlin Butler 19th.

Finally the U/16s running 2,500 where Alex Hogan was 4th, followed closely by Sean O`Leary 5th and Kevin Loftus 9th. Aimee McGrath was our sole representative in the girls race, a mixed race from U/16 to U/19, as she battle gamely to finish in 9th place (age group placing not yet known)

Another good day with many positives for the season ahead, continuing next Sunday in the Phoenix Park for round 3. 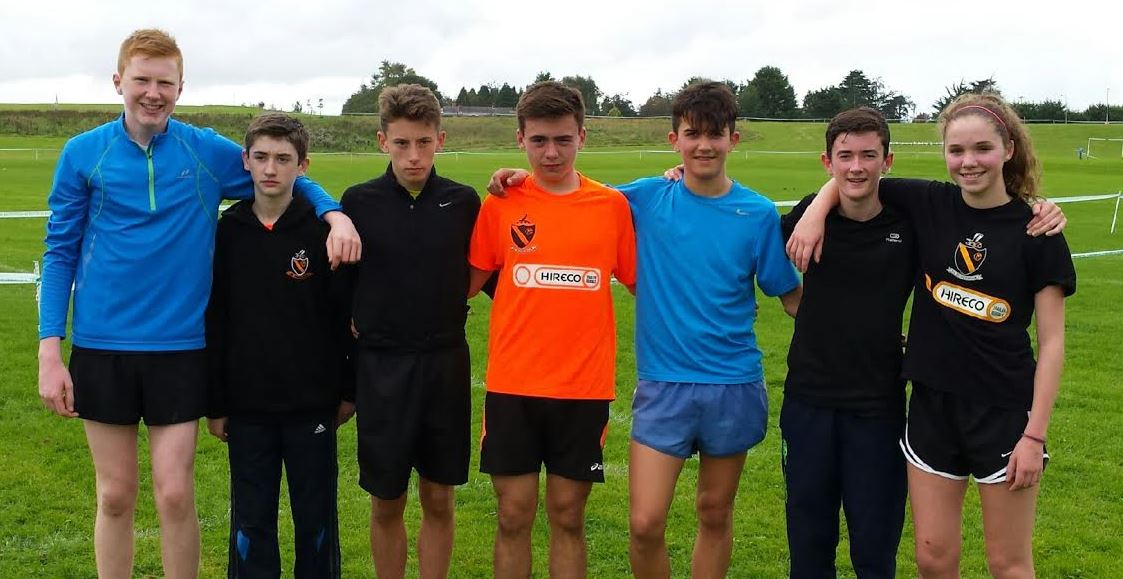