Yvonne McDonagh reports: It was a glorious morning and 14 eager Harriers made their way to Dunboyne for the first Meet & Train XC race of the season. Spirits were high pre race as the girls donned the spikes and got in the last few strides before the start.

The whistle went and they were off. Over 150 runners began their 4 lap course. Undeterred by the “loads of young ones” in the race, as described by herself, Elaine McLoughlin settled nicely into the lead group. The grass was long underfoot and the course was described by the group as having “just the right amount of muck!”.  Anne “the Legend” Lyons made the start without confirming or denying whether she had done another race en route to Dunboyne. Evelyn Brennan was back post marathon beaming with enthusiasm, a small which was still present at the end of the race.

As the laps went by each of the athletes were undertaking their individual battles, keen to pick a few runners off each lap.

Approaching the final lap Elaine was still battling hard within the lead group. A superb display of strength saw Elaine McLoughlin finish in 9th position. Slightly back the field Clare Roche, Rachael McBride, Emer Brennan, Yvonne McDonough and Brid Beausang were picking off many important places for the team points. A blistering final lap from Sue Kelly made it impossible for the photographer to get her in a photograph, we are glad to report her body is still in one piece despite appearances.

A special mention to Cathy Dowling who participated in her first race on the country today. A slight shock to the system but she is definitely coming back for more.  It was also great to see Catherine Dempsey back in the black & Amber singlet. Well done to the other team members Janette Reid, Mandy McMenamy and Sinead Duffy who battled hard for every place on the course.

Once the race was finished there was just about time for the team photograph before the long cool down back to Dunboyne AC clubhouse where the athletes were treated to some much welcomed tea and some delicious baked treats. There was a wonderful opportunity to relay tales of the race and plan the next outing.

The girls would like to thank Yvonne & Mandy for looking after the logistics on the day. Thanks also to Ciara Peelo for the photographs and shouts of encouragement.  If anyone else would like to join the group for the next outing on December 8th just ask any of the girls who ran today for more information. 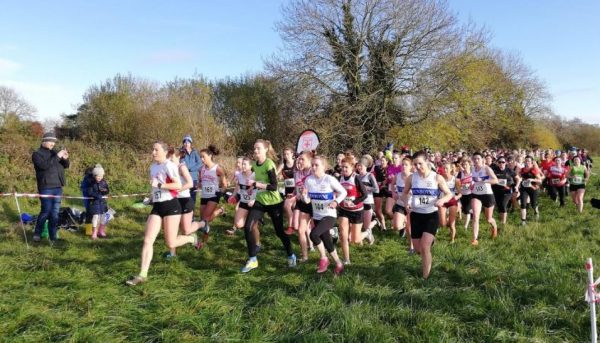 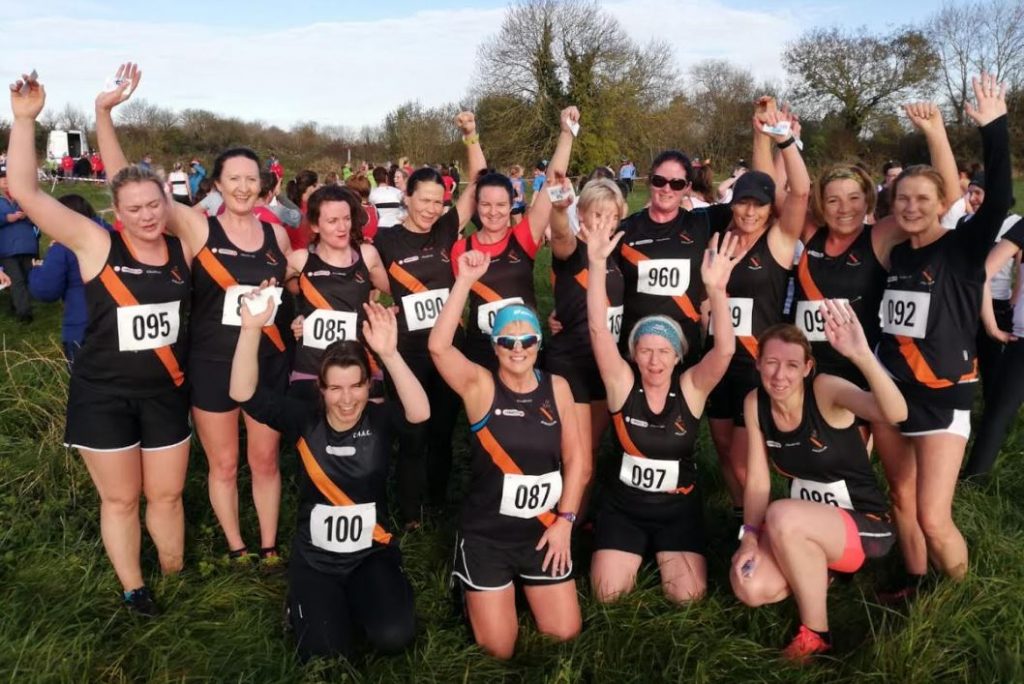