Craig Giles was the start of the show for Clonliffe in Morton Stadium today for day 2 of the Leinster Schools Track and Field. Craig won the inter 800 with a blistering final 200 (1.58.52) and then two hours later lined up for the 1500 and once again unleashed his kick to go from 4th to silver.

Of the rest of the Clonliffe crew today. Sean O`Leary in a slow senior 5000 until the final mile when the pace picked up big time placed 2nd. Rebecca Fitzsimons was 3rd in the inter 300 and later 4th in the 100. 3rd also for Lappi in the inter javelin. 3rd and bronze for Greg Hossenny in the senior 3000 race walk, later Greg was 7th in the 1500.

In the 3000 inter Daniel Lacey was 4th, Jordan Byrne 7th and Ben Guiden 8th. In the inter girls 3000 Tess Loftus was 9th. Mark Kearns progressed to the senior 100 final where he placed 8th and Ciaran Gartland was 4th.

Well done to one and all and congratulations to those who have qualified for the Schools All Ireland on June 4th. 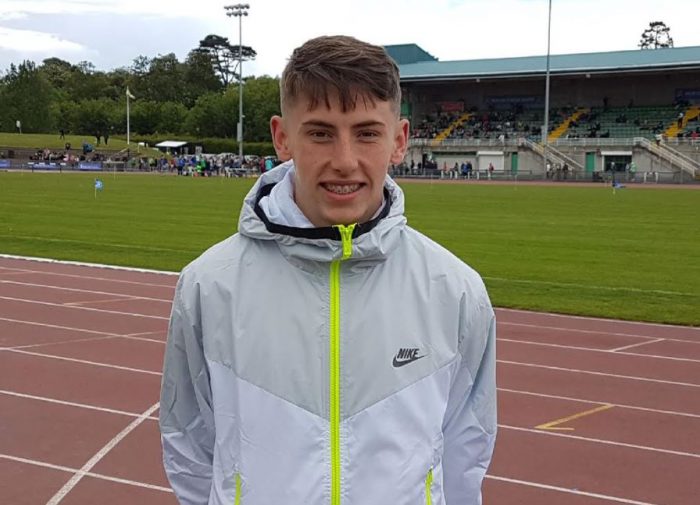 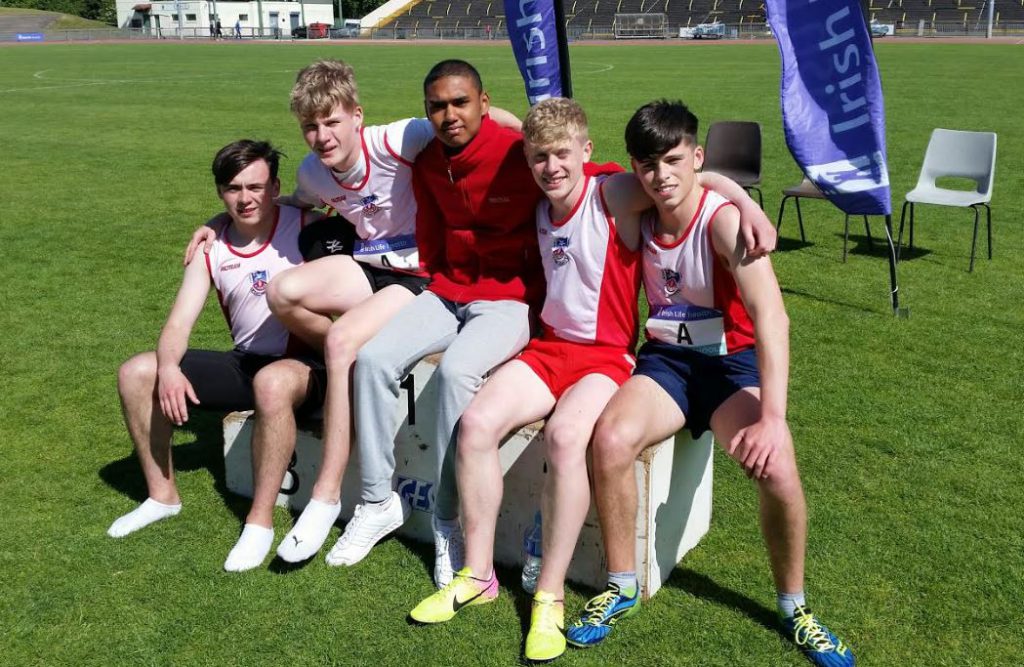