There was joy and heart break for the Clonliffe Juvenile teams in yesterday`s Dublins in Santry Demesne. All the athletes involved can be very proud of themselves and the work they put into preparing for and taking part in these championships held in fairly horrendous conditions. Joseph Hession was the star performer, despite flying solo, winning the U14 title after running a controlled clever race, always on the leader`s shoulder and making his winning move 400m from home. This was Joseph`s third Dublin Cross Country title in a row. 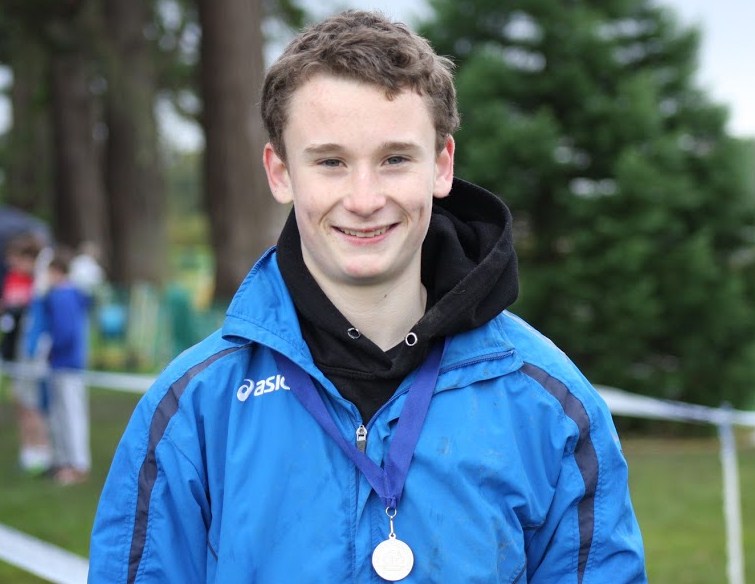 In the u/14 girls race Sophie Higgins ran very well to take 9th place and qualify for the Nationals on November 25th. A good effort also by Aimee McGrath in the Santry mud. 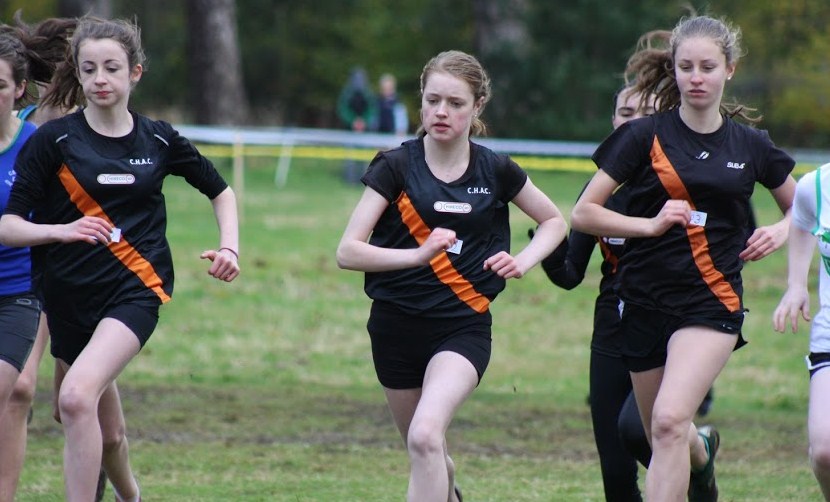 The U/16 girls team put in very brave performances. Laura Tuite was competitive and brave enough to go with the early pace, but the mud took it`s toll over the latter stages. Stephanie McCaul ran one of her best races in quite a while a very strong run behind Laura. Sally Aherne put her  bad cold to one side and gave it her all and finally great run`s in their very first championship races by Isobel Flaherty and Ali Deeley doing all that was asked on them and more. The girls were very unlucky to finish just out of the medals in 4th place. 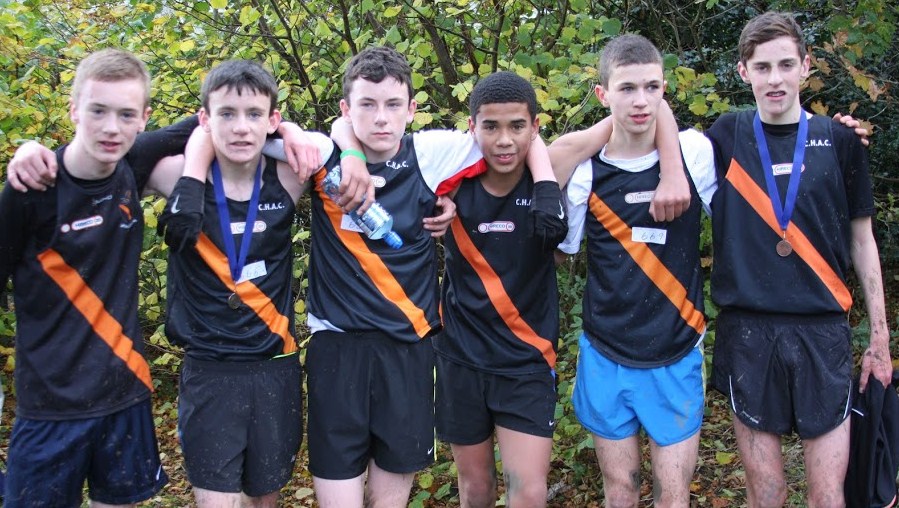 As expected the U16 boys came up with the goods and took well deserved team silver medals.  Great runs by Cathal Doyle 4th, Adam O`Brien 7th, Sean Carrig 14th, Paddy O`Hanlon 16th, Brian Flanagan 19th and Ross Kearney a fraction behind in 20th. The lads can now look forward to their first Nationals as a team in less than three weeks time.