Noreen O`Leary: It is with deep sadness that we learn of the death of Muriel Malone in Reno, Nevada, on September 17th, 2013.   Muriel was part of the first crop of ladies who joined Clonliffe Harriers in September, 1963. She was at the inaugural meeting (second right beside Clare Dowling) of the Ladies Section in Moran’s Hotel in 1963 and she was also part of the first Ladies’ Race down Santry Avenue (No.12) in December of the same year which was historic in itself as it was the largest  ladies’ race ever to have taken place in the country. 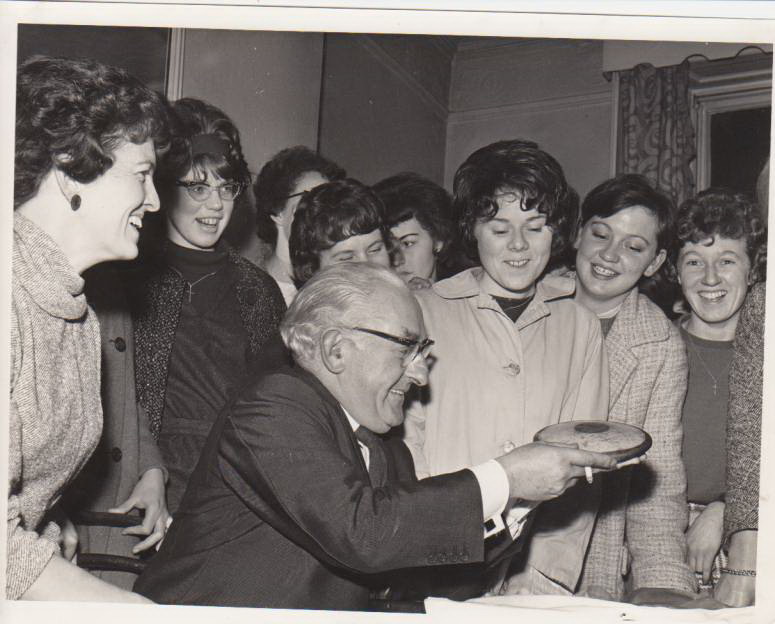 She remained a member until she emigrated to the USA in 1967 along with her husband-to-be, Eddie, and they have resided there ever since mostly in California.  On behalf of Clonliffe Harriers we would like to express our sincere sympathies to Muriel’s husband, Eddie, her children Kieran and Tara and her grandchildren.