After their heroics of last weekend when most of the U/15s moved up a year to take U/16 silver in the Dublins in Santry the lads were at it again in uneven ages Dublin Cross Country held in Marlay Park today. The lads really stepped up to the mark with an excellent display of cross country running to finish runner up behind DSD and take Dublin silver. From the gun it was clear that the black and amber Santry boys meant business with Adam O`Brien right in the mix , next was David O`Hanlon, although a lap later David was in trouble with a reoccurance of a groin injury but he bravely battled away and despite being clearly in pain didn`t loose a single place from that 7th position. The next group of Clonliffe lads was an inspiring sight as a group including U/14 Dublin champion Joseph Hession, Paddy O`Hanlon, debut man Kevin McKenna and Sean Carrig took on all challengers cutting through the field. At the finish of the 3,500m on the tough hills of Marlay Adam O`Brien was 4th, only meters from 3rd, David O`Hanlon 7th, Kevin McKenna 8th, Sean Carrig 9th, Paddy O`Hanlon 12th (all 5 making the dublin team for the Nationals), Joseph Hession 13th, Shane Merrigan 19th, Greg Hosseny 20th and thomas Ward 23rd. The Clonliffe lads 2nd team and qualifying for the Nationals in Adamstown on December 9th.

The U/15 girls were also in action, with an incomplete team. The three girls all ran very well with Alanah Cooley impressing in particular with a very well judged run to place 13th, her best cross country race to date. Another solid race today by Isobel Flaherty, who ran U/16 only 6 days ago and Aimee McGrath, moving up a year, also running very well. 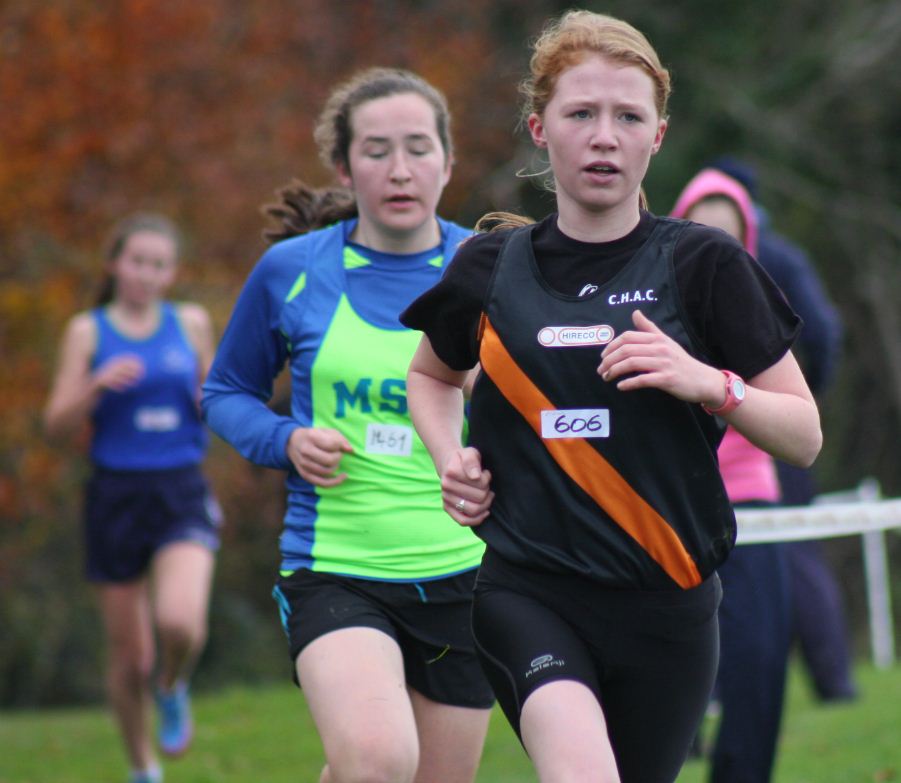 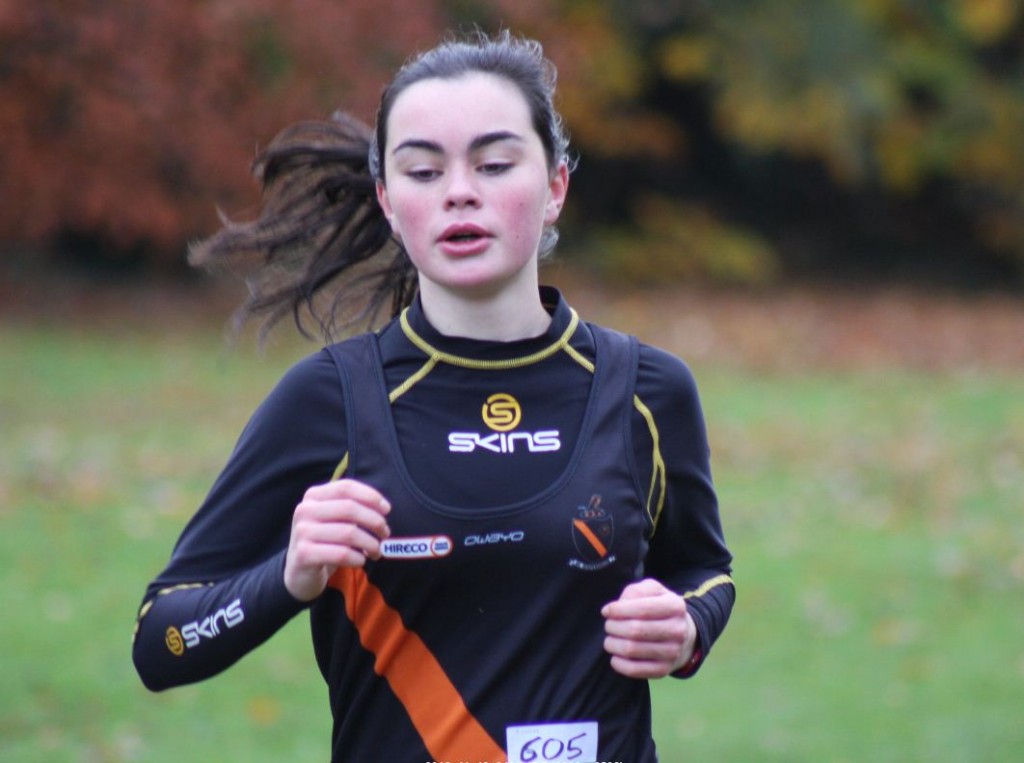 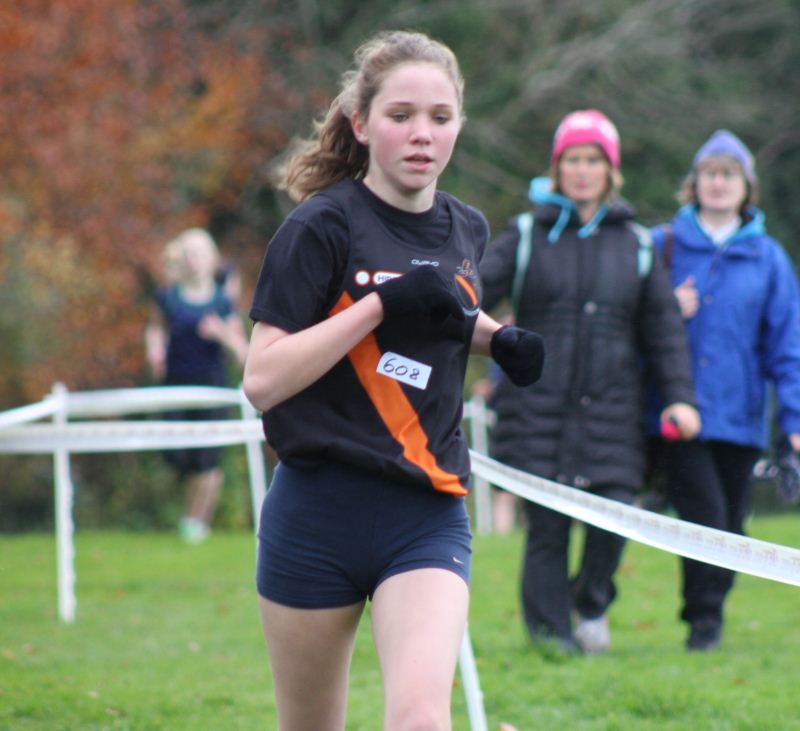 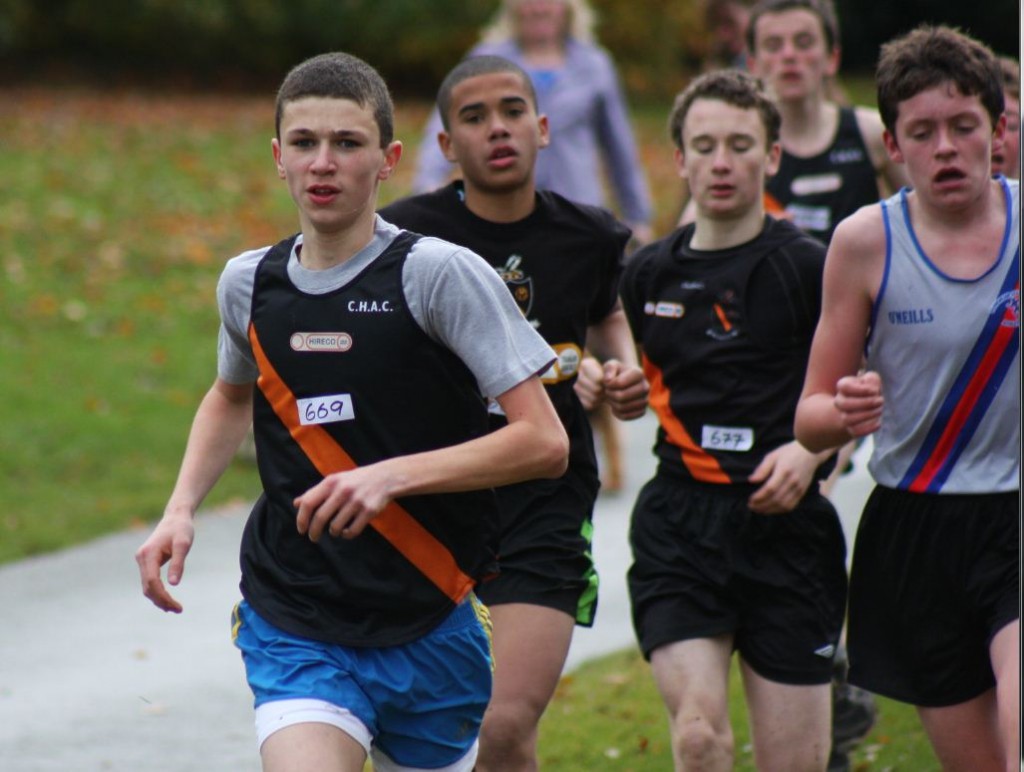 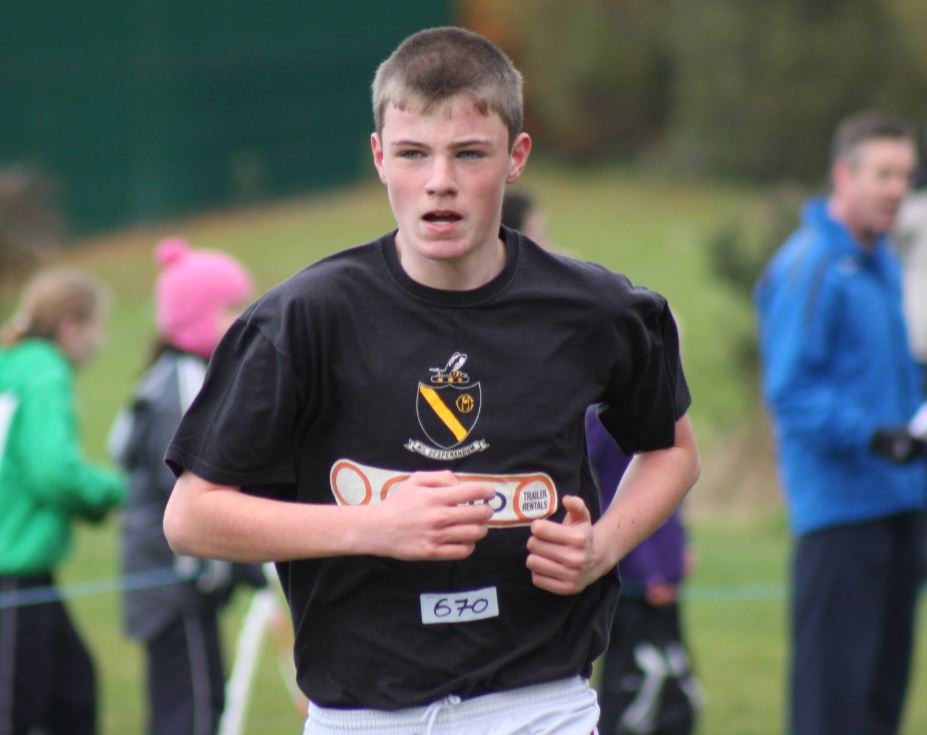 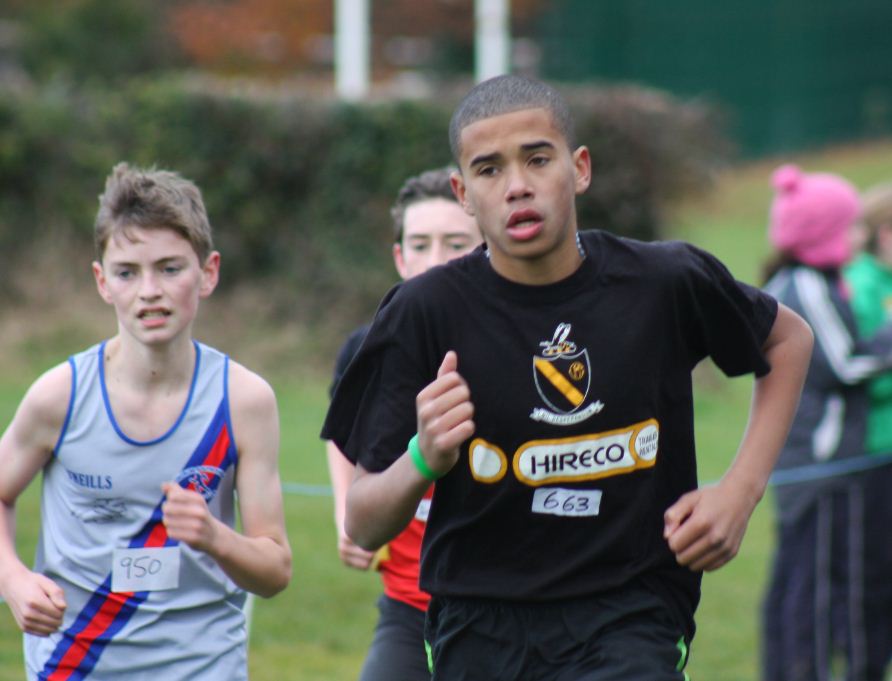 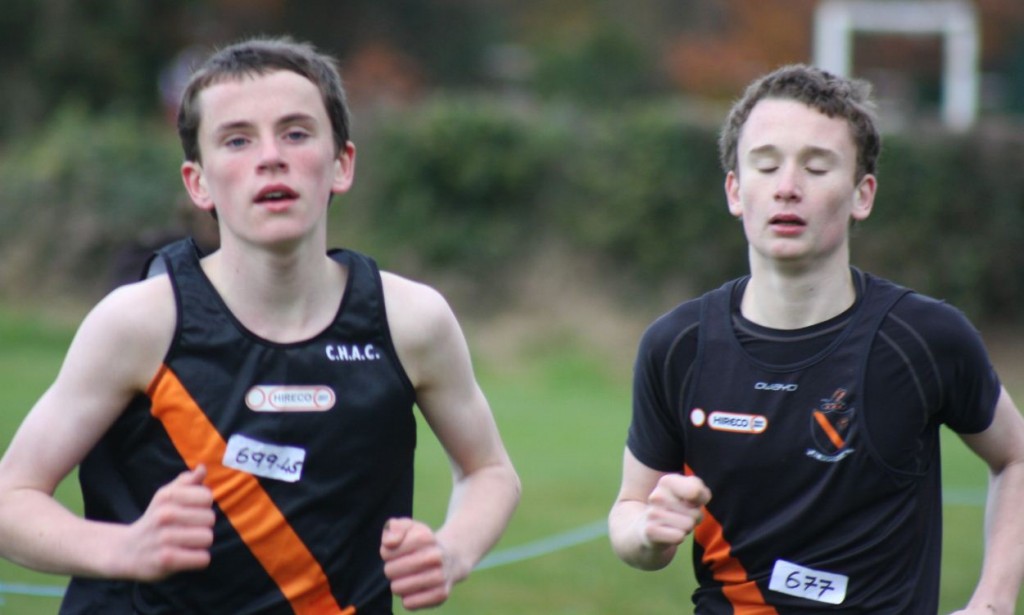 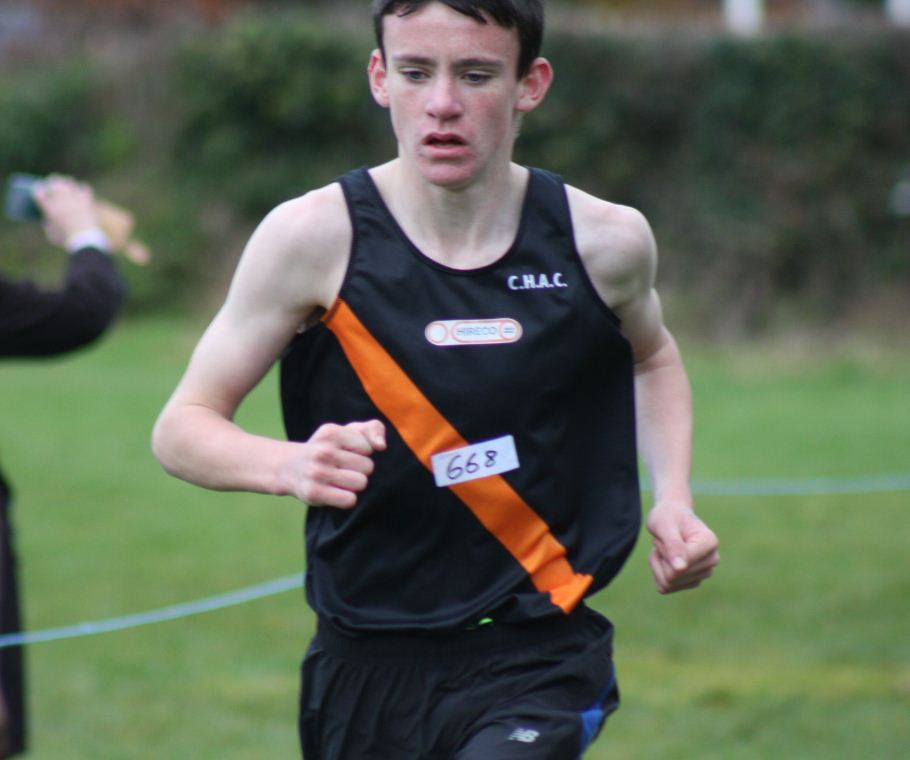 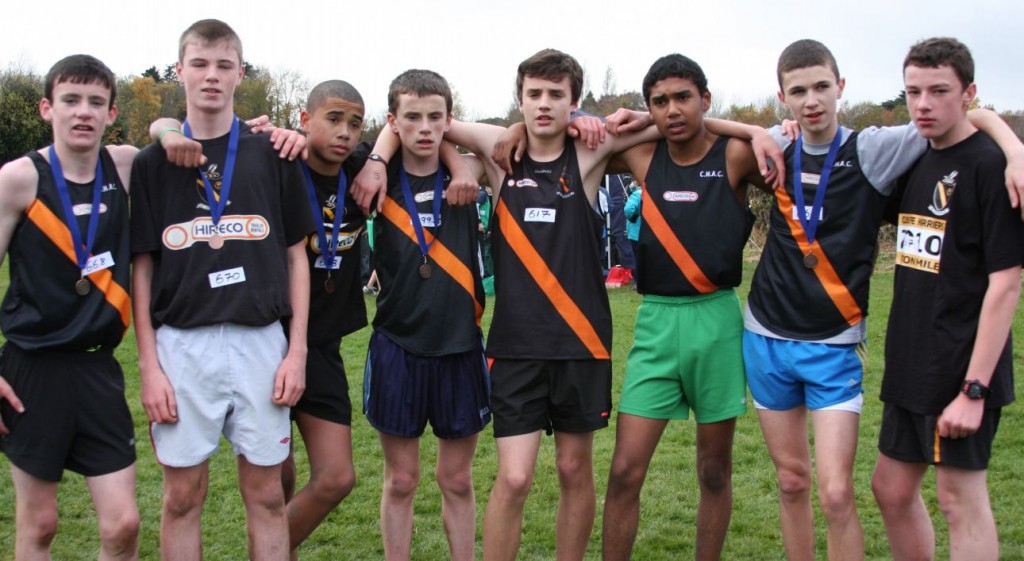