Shane Rooney`s year review: As we prepare to wave goodbye to 2017, it’s time to reflect on what an amazing year it was for Team Pam & Ben.

Firstly, I would like to welcome all the new people who joined during 2017, I hope you’ve been made feel welcome and know that you’re part of the team.

Whilst there were many highlights for 2017, here are just a few flashbacks. 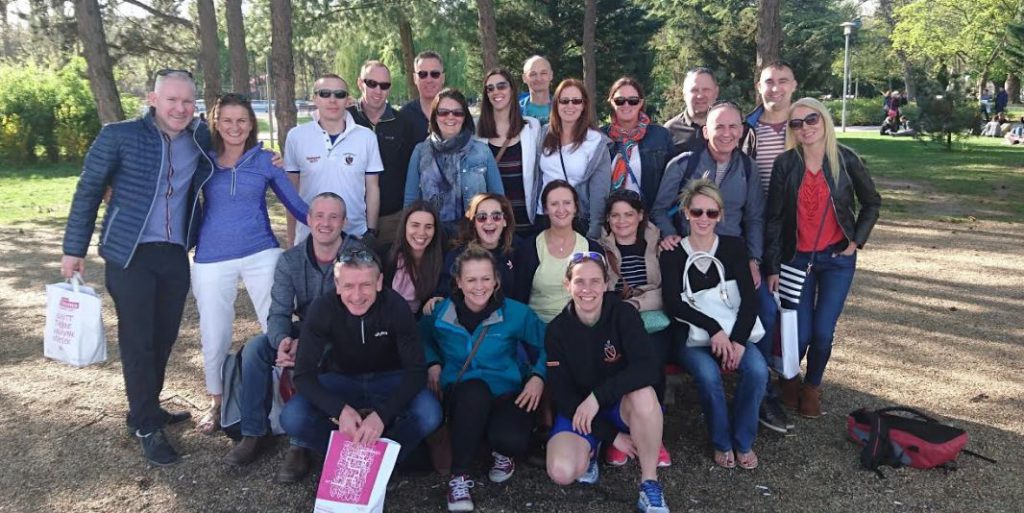 On a personal note, 2017 was a difficult year for some, however having “Running Friends” like you guys has made those difficult times so much easier.