Kevin Loftus reports: Today, in what can only be described as “average” Cross Country weather, ( blistering winds, rain showers and all the rest… ) the Knockbeg College Inter-County XC League event took place in Carlow. Hosted in the grounds of the college, there was a mud fest, concrete trails and exposed roots in the ground to deal with. The course itself incorporated three large football pitches, with all minor to senior race age groups offered for both boys and girls.

“Invitations” for this race were hard to come by, as this event is strictly speaking for schools from the three counties of Carlow, Kilkenny and Laois. So the Clonliffe contingent was relatively small, with only three athletes competing, all from Belvedere College.

In the minor race of 1200 m Cillian Forrester placed in a strong 31st position, where the field had over 220 competitors, and the start line was cramped to say the least. The junior race saw Ben Guiden claim bronze position ( sadly no medals ) in a brilliant season opener of 3rd place in the 2400 m event ( the field made up of circa 200 runners yet again ). Finally Kevin Loftus running in the Intermediate race of 3000 m finished very well in 16th place, the start line bursting with over 230 competitors. Onwards and upwards for all involved! 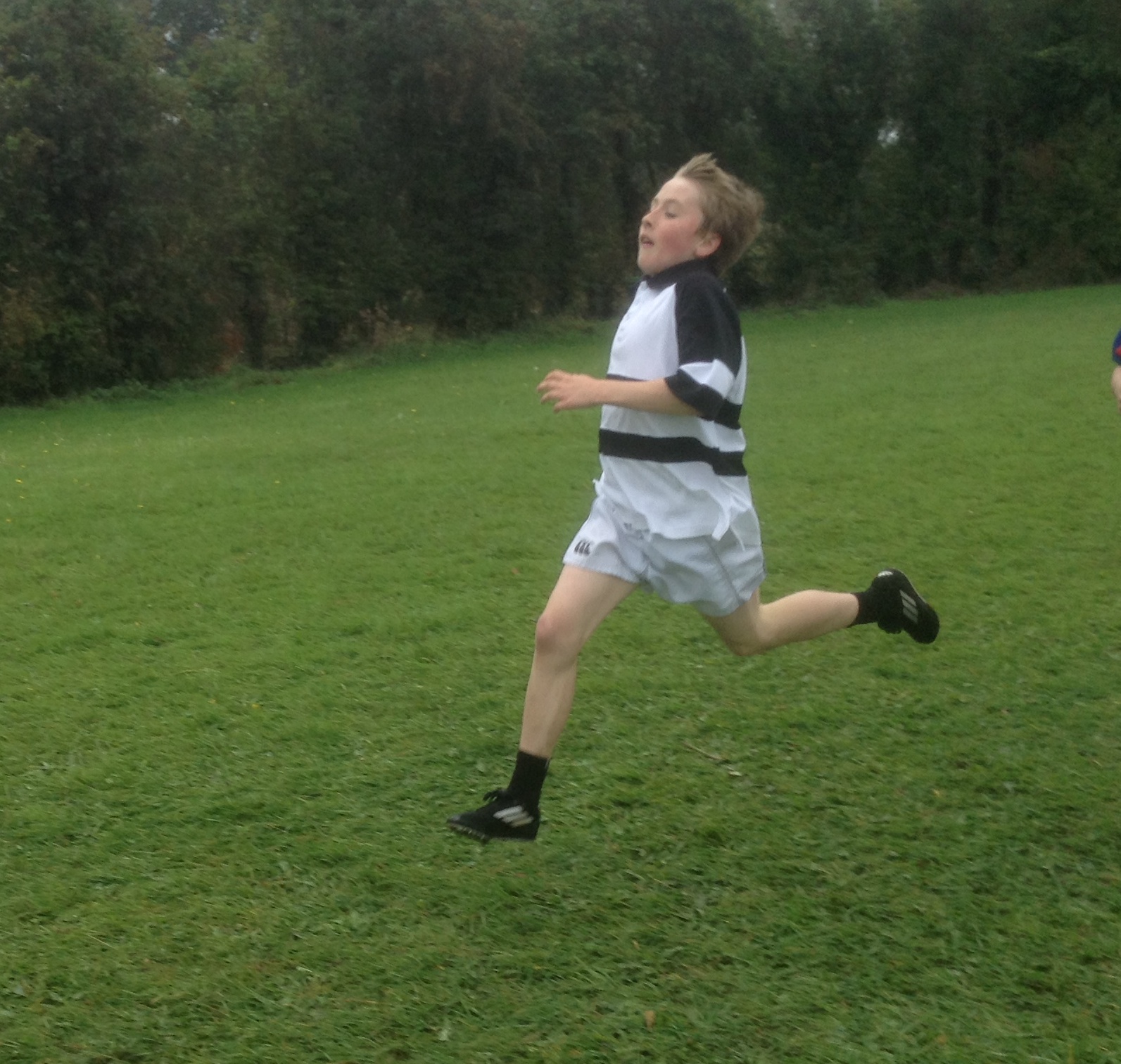 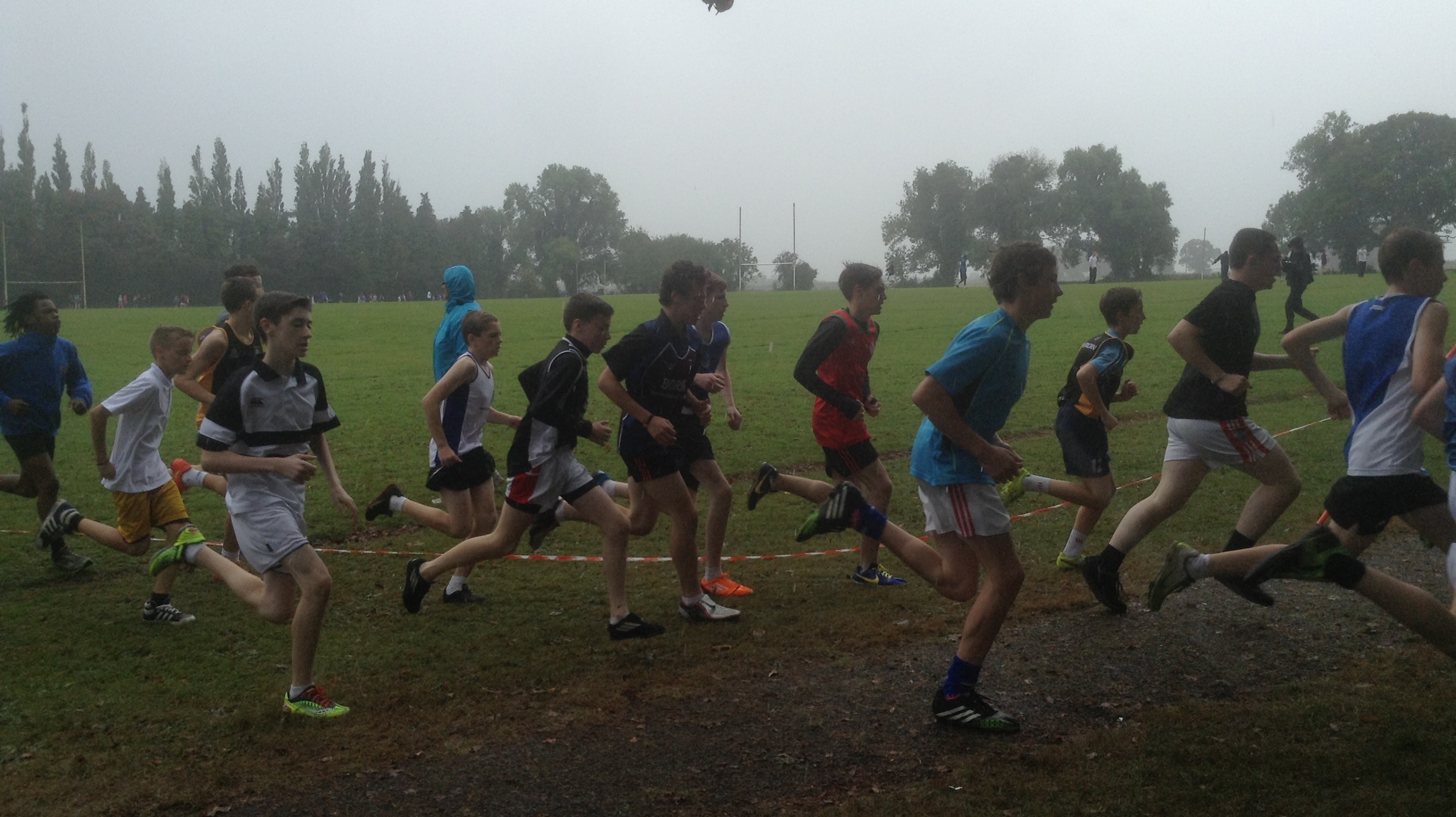 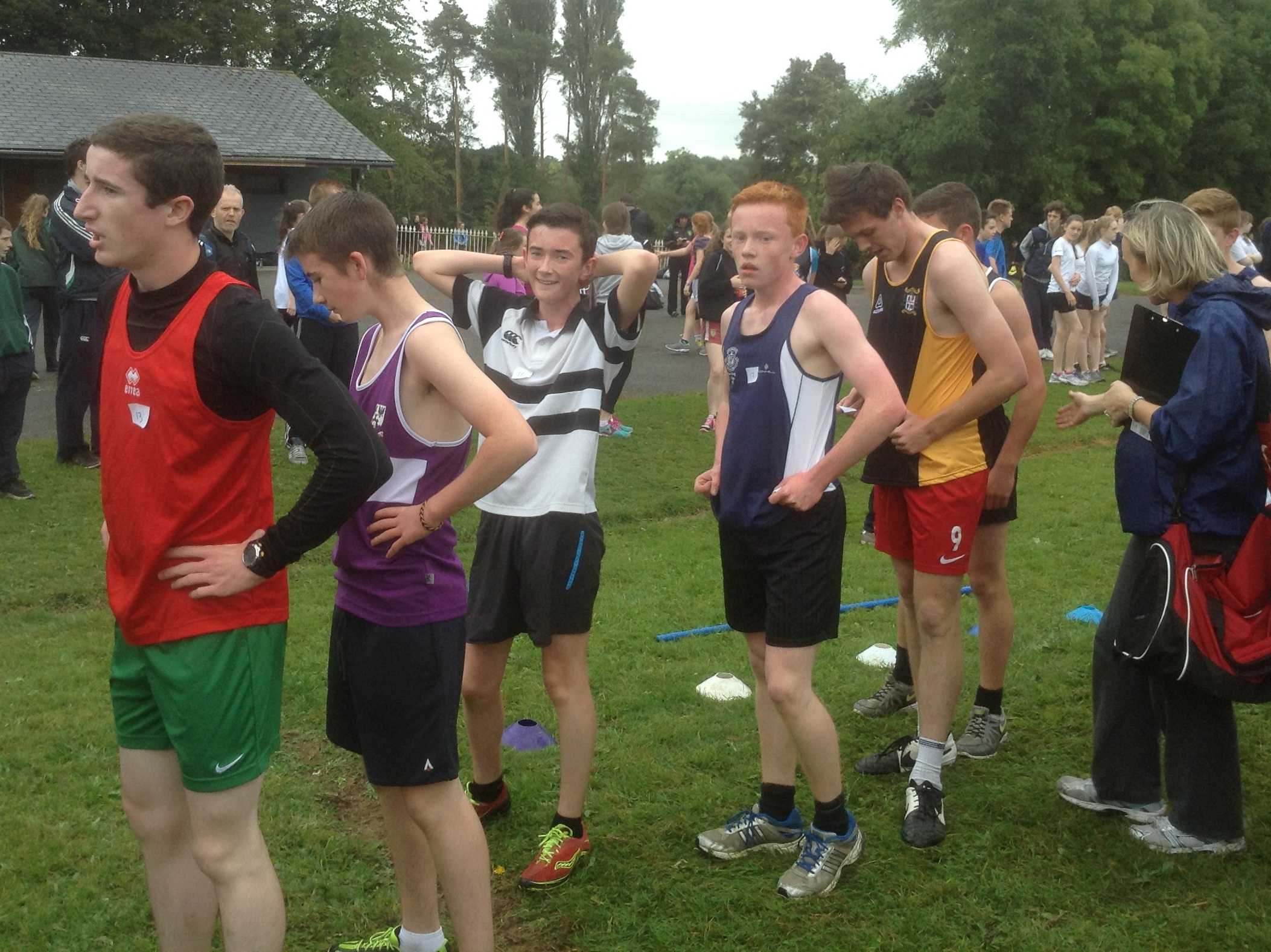