On Tuesday April 21st the Run Hub (formerly Amphibian King) of Ashtown will be in attendance at the Morton Stadium for the benefit of Clonliffe members.

The Run Hub is owned and operated by athletes Kevin English and Mark Horan, their philosophy is ‘going the extra mile’ for customers with their knowledge on athletics generally and running footwear in particular.

On the 21st of April Kevin and his team are providing for Clonliffe members a ‘try on spike night’. They will have a vast array of spikes by popular brands for club members to try on and indeed use on the track in the Morton Stadium that night. If members like the particular spike they can make arrangements to order these spikes and discuss further with Kevin and his team.

This represents a unique opportunity for club members and all are encouraged, juvenile, seniors and masters to come along on ‘spike night’. 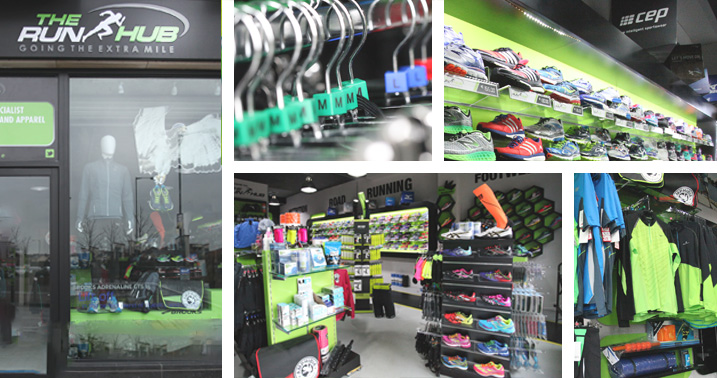