After a week`s break the Leinster regions resumed at a sunny Morton Stadium on Monday with the East Leinster`s day 1. There was a small smattering of Clonliffe athletes in action. A good battle took place in the inter boys 1500 where Thomas Baltzar took 2nd in 4.35 with Ian McAlweeney 4th (4.39). In the junior 1500 young Ronan Donohoe had a solid run in a very big field.

Wednesday the 2nd May saw Day 1 of the North Leinsters at a windy cold Santry. Starting off with the sprinters Sally Somula was 2nd in the minor girls 80m. In the junior girls 100 Paula was 3rd and Alex Twomey was 3rd in the inter girls 100m with Rapha Diamond Ebbs 5th. Kristian Bosnjak was 3rd in his 100 heat and then 7th in the inter final. 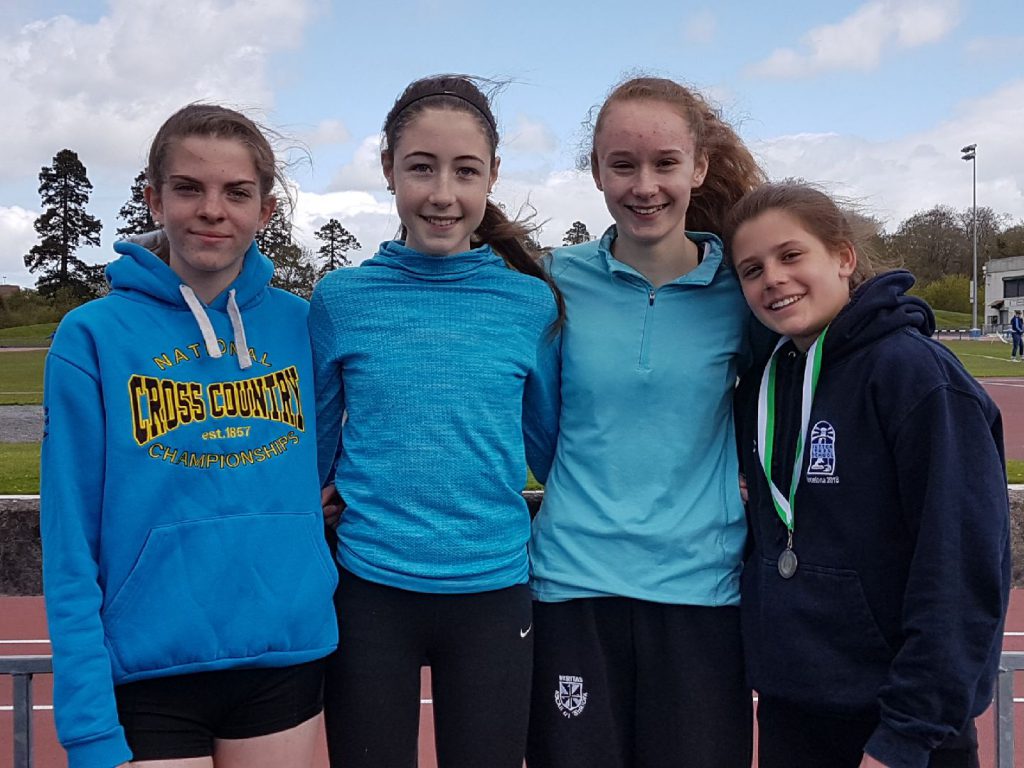 The U/16 girls mile saw a very positive run by Aoife Hession getting out into the lead trio from the off and being rewarded with bronze (5.36), Alana Fitzsimons found the conditions testing and placed 5th (5.59). In the boys mile again good Clonliffe representation with Daragh Carter placing just out of the medals in 4th (4.50), Dermot Buckley was 6th and Calum Simpson 8th. The 1500s again had good representation Jenna Cida was 3rd in the inter girls race (5.10) after a good battling run, Sarah Bateson was 5th (5.21) and will look to go better in her preferred 3000 on Friday, Vicky McDonnell was 10th and Aimee Warren 12th. In the inter boys 1500 Aaron Cullen battled like mad to come back from the dead with 200 to go and thundered from 4th to 2nd on the line. Craig Giles was a comfortable qualifier in 2nd place in the senior 1500 with an excellent run in this from Stephen Cashin in 4th place and Seamus Farrell 6th. 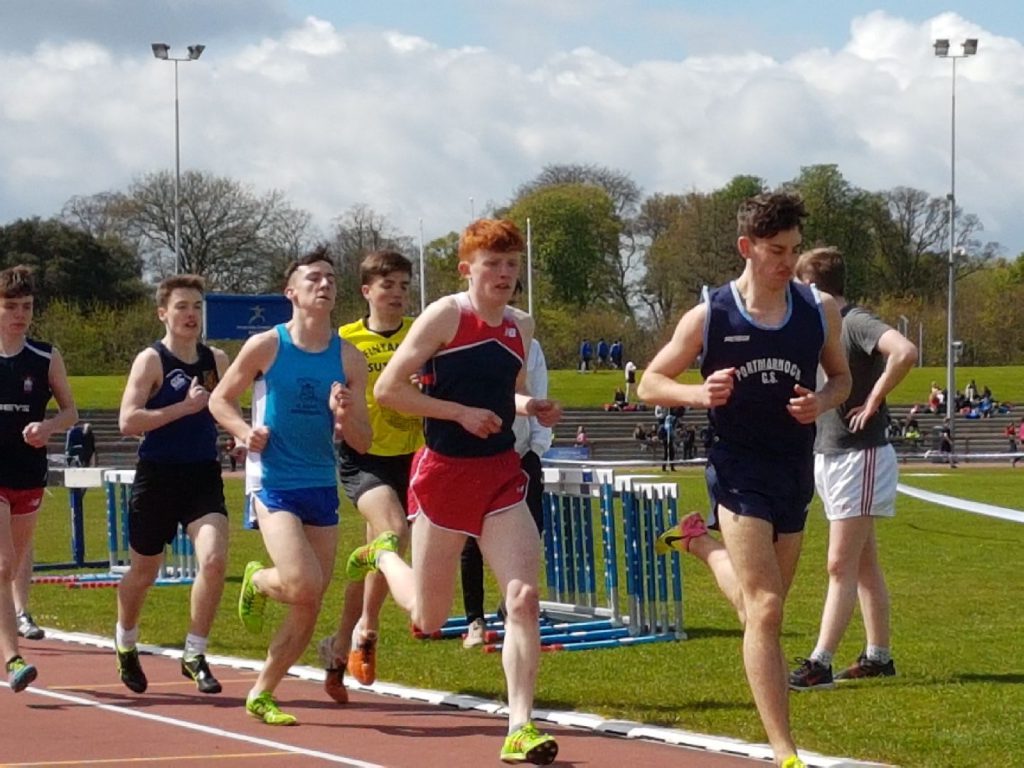 Cian Bolger, warming up for his 800 on Friday was 3rd in the senior 400. Aaron Nnadi was 5th in the inter 400. Rebecca Fitzsimons took gold in the inter 300 with Kristin Mc Grady Hogan 4th in a tight finish. In the U/16 4 x 300 relay the DCGA team including Emma McDonnell, Alana Fitzsimons and Aoife Hession took gold. 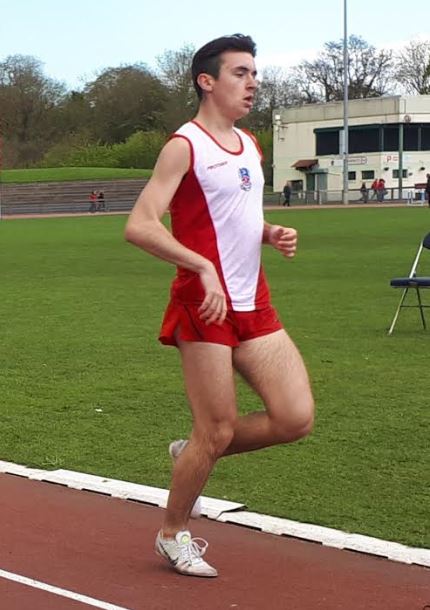 Finally gold and silver over the barriers: senior boys 2000 SC Jordan Byrne was 1st and Alex Murray 2nd in the inter 1500 SC. Jonas won the junior shot and was 4th in the javelin.

Thursday, May 3rd and a showery cold day in this ever lasting winter for the East Leinsters Day 2 where in an early start Abbie Sheehy ran a superb 3000, in her first over the distance, to take inter gold (11.12). Ella Brown had a satisfying run in the inter 800 grabbing 3rd place and qualifying for Leinster finals. In the inter boys 3000 Thomas Baltzar was 2nd with Ian McAlweeney a good 6th. 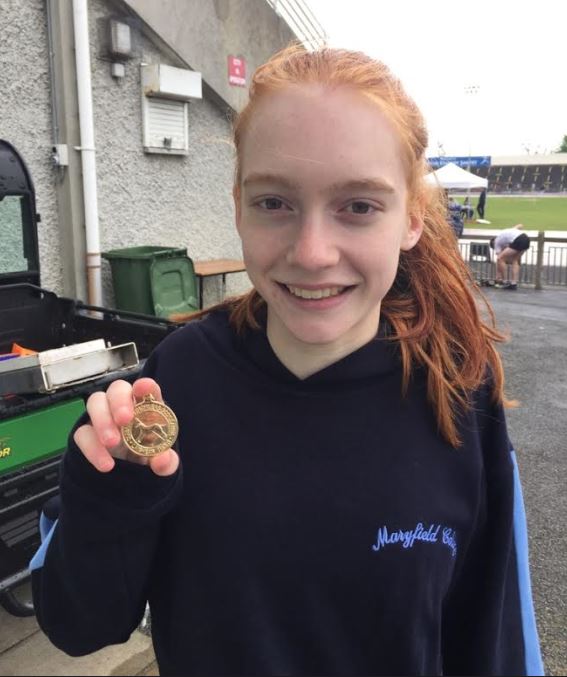 Friday the 4th North Leinsters Day 2 in warm and pleasant conditions with out breaks of  sunshine. Early starters included a fantastic one two in the inter girls 3000 from Sarah Bateson and Jenna Cida. In The 800s Orla O’Sullivan took minor girls bronze Jack Woods silver in the minor boys race. In the junior girls Naoise Cullen also claimed silver. The senior boys 800 saw Cian Bolger take 2nd with Craig Giles 3rd. Cliona Cooley was 6th in the senior girls. Great run by Stephen Cashin to win the senior 5000. In the sprints Emma Mcdonnell took junior 200 gold and was 4th in the high jump where Natalia Burtenshaw took a fine silver with a 1.48m jump. Gold also for Alex Twomey in the girls U/16 200 Rebecca Fitzsimons was 3rd in the inter 200 closely followed by Jessica Dedeku in 4th and in the inter boys 200 Eoin O’Donnell was 5th with Aaron Nnadi 6th. 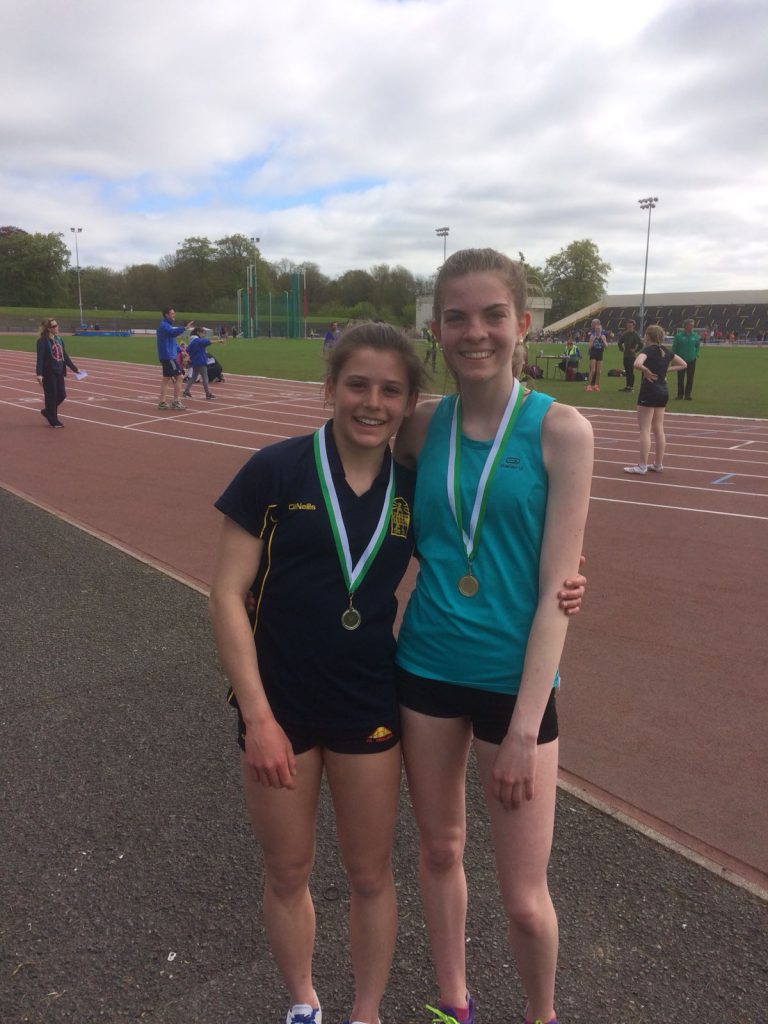 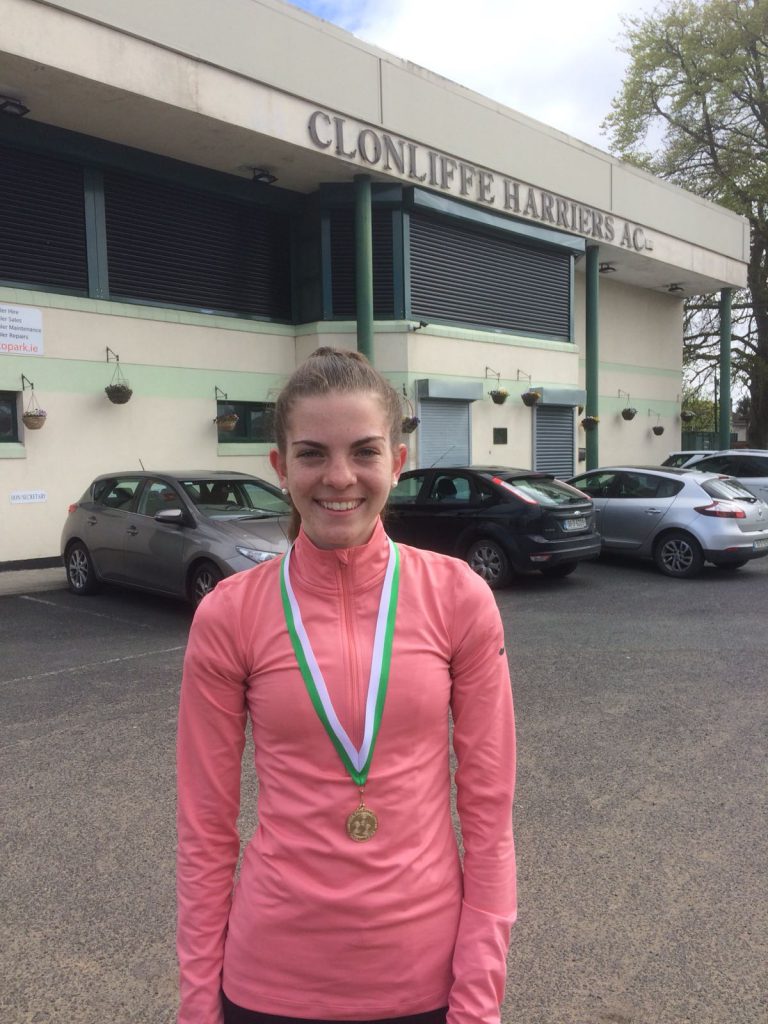 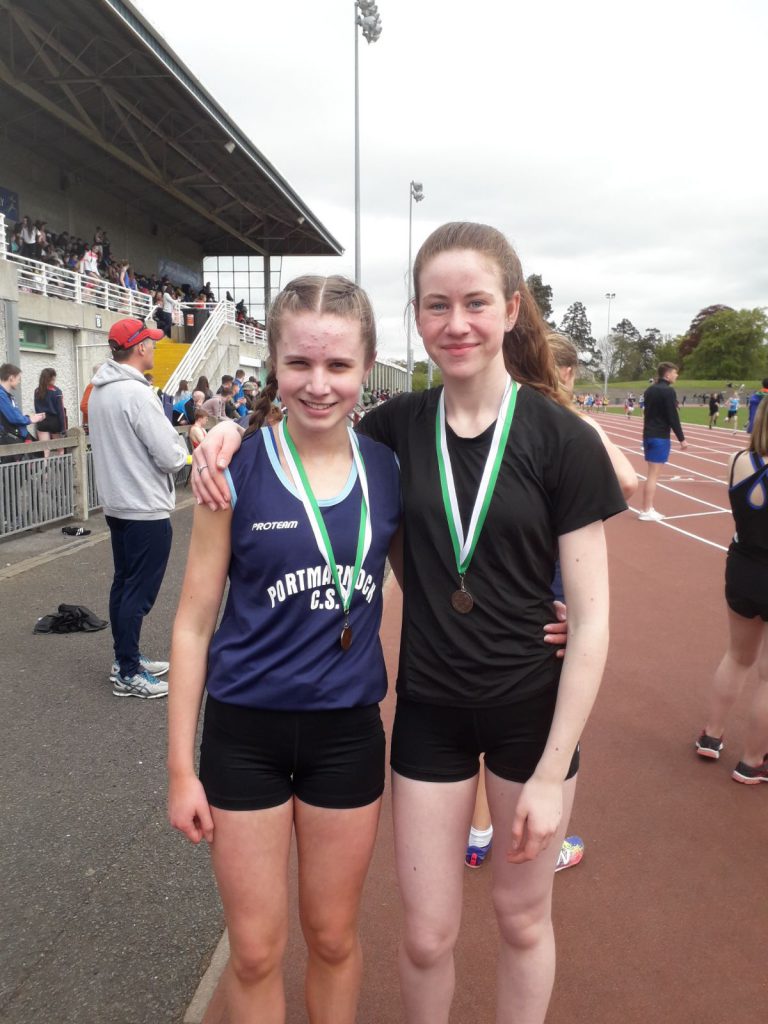 Fantastic stuff by all our athletes. Many congratulations to all who have qualified for the Leinster finals in a couple of weeks time.