Our spy reports some top drawer runs from the Clonliffe brigade running in their school colours at today`s All Ireland CBS Cross Country in ALSAA. One of the highlights was the Inter boys race which featured an intriguing battle between Cathal Doyle and birthday boy Sean Carrigg. Sean continuing his fine form of recent weeks as he took the battle to Cathal from the off driving on the early pace, with a lap to go Cathal surged to record a good win with Sean a very fine 3rd. These two leading the St. Aidans team of Adam O`Brien 4th, Joseph Hession 7th, David O`Hanlon 8th and Alex Gibbons 12th to the team title. A tired Shane Merrigan placed 20th with Greg Hosseny and Keith Hodson not far behind.

Young David Tuite had an excellent run, his best in the St. Aidans red and white todate, finishing very strongly cutting through the field to finish in 2nd place in the U/13 race. David was one of four St. Aidans athletes in the top 10 thereby securing the All Ireland CBS team title for the Whitehall outfit.

Alex Hogan displayed no ill effects from his recent injury picking up where he left off as he ran an excellent U/15 race to place 4th. Another athlete showing a welcome return to form was Daniel Craig 8th and Joey Hutchinson two places behind in 10th, with Sean O`Leary in the chasing pack, all four running for the St. Aidans team that took bronze.

Finally in the senior race the lead Clonliffe and St. Aidans man was Ross Kearney 7th, Liam Ashton still working hard to recover fitness after a trip to Tanzania was next in with Niall Norman breathing down his neck. Team silver the reward. On the basis of all teams medalling St. aidans took the best overall school title. 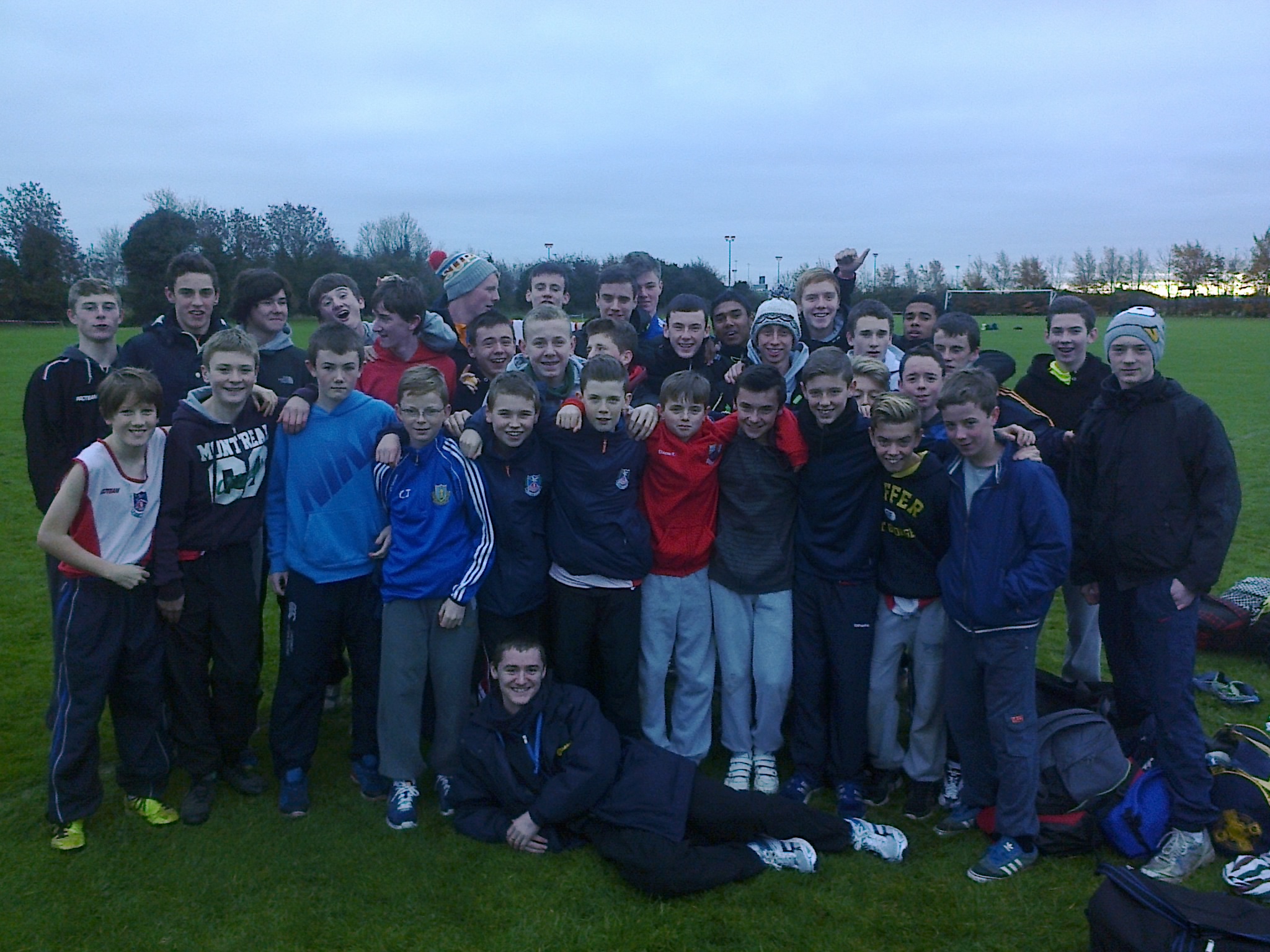