The first of the schools`s events of 2014, the DCU Invitational, took place early this afternoon at St. Claire`s playing fields Glasnevin. This event in the past has proven to be a happy hunting ground for Clonliffe athletes and so proved to be the case once again today. With a couple of fine individual wins courtesy of Laura Tuite and Cathal Doyle, an excellent 2nd place from Alanah Cooley and an equally impressive 3rd place from Adam O`Brien. 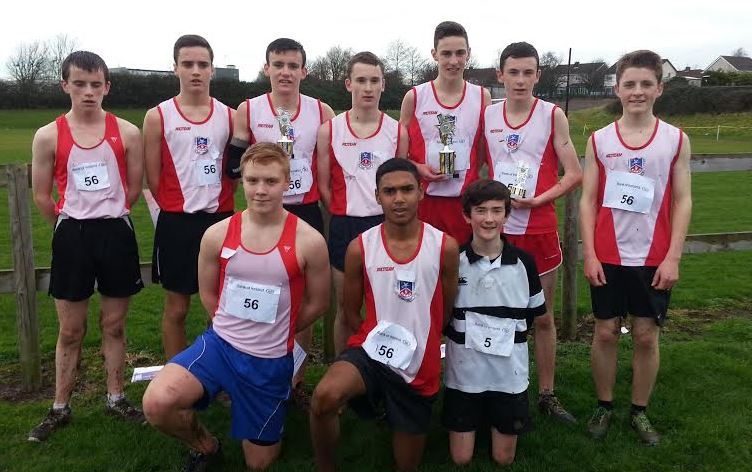 (pictured) The St. Aidans Inter squad with a spy in the camp!

As was to be expected the underfoot conditions were sticky, however, as the distances were a little shorter than championship distances most coped pretty well. Coping best of all were the St. Aidans inter squad, made up of mainly Clonliffe athletes. This squad continues to impress and without a doubt will be major contenders in the all Ireland schools next March. In today`s 3,000m race Cathal Doyle took over proceedings at half way having bided his time until then quickly opening a sizeable winning gap and then driving on to retain the DCU inter title he won last year. Continuing his great come back was Adam O`Brien recording a fine 3rd place finish to build on his excellent run in the Antrim cross country ten days ago. Another athlete who has hit the ground running since Christmas is Brian Flanagan who ran a finely judged race to finish 4th. Sean Carrigg was next in for the Whitehall outfit in 8th place as he faded a little over the latter part of the race. Joseph Hession was 14th, next in after running his best cross country race in over a year was Greg Hossenny in 21st, a great run and a welcome return to his old form. Alex Gibbons was next in 22nd and a solid showing by Shane Merrigan took him home in 28th. The two Kevins were next in, Kevin McKenna 32nd and Kevin Loftus running in the black and white of Belvedere after a fall in the first 100m and a spiking injury rallied well to place 38th. Keith Hodson, another faller, also had a good solid run in 44th. Needless to say the St. Aidans team took a comfortable win. 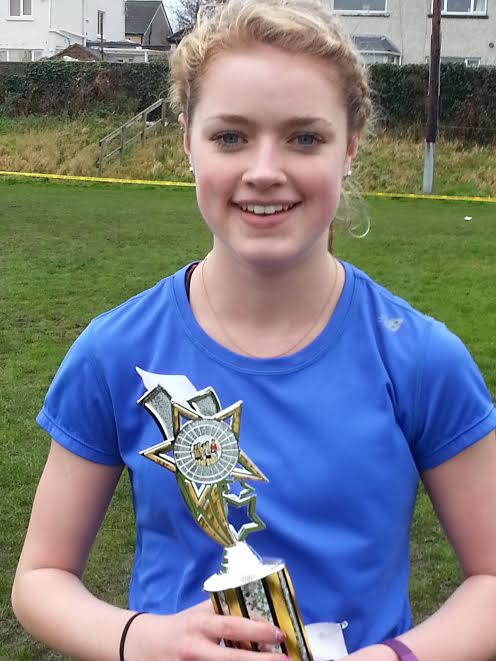 Great runs also today from the Clonliffe girls. Starting with the senior girls race where Laura Tuite continues to make good progress on the road back to full fitness. Laura was a class apart in the 2,000m race, sitting and waiting until just before the 2nd lap and then making the winning move and in the end was a clear winner by over 100m as she took her first victory in a schools race. 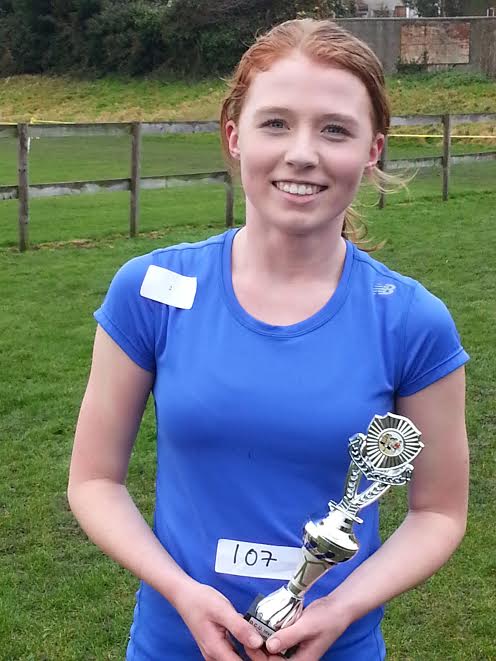 Just before Laura`s race Alanah Cooley in the inter girls race, also over 2,000m, underlined her potential with a superb run. Alanah took the race by the scruff of the neck, from the start she was in the lead four and at the end of the first lap struck for home building up what was almost a winning lead, only to be caught 5 meters from the line! It was however a great effort and fitting reward for the hard work being put in over the winter months. Aimee McGrath also ran possibly her best race in schools to date. A very solid run from Aimee saw her place well up the field in 16th place. Alanah`s younger sister Cliona also ran very well indeed in the junior girls race, which was one of the biggest of the day with over 150 starters, placing well up in 29th place.

In the minor boys 1,000 Clonliffe had only two representatives Ben Guiden leading Belvedere home in 48th place and Jack Horan (St. Aidans) 50th. The junior boys ran over 2,000m, there was a really positive run by Alex Hogan in this one getting off to a great start and despite fading a little towards the end he held on for a most credible 9th place finish. Good runs also in this from Fintan McManus 11th, the ever improving Sean O`Leary 12th and Joey Hutchinson 44th, (all St. Aidans). The final race of the day was the senior boys where Niall Norman continues to make great strides forward and after a very solid race was 10th. Ross Kearney was next in placing 15th, race walker Ryan Cleary once again got down and dirty for Belvedere to place 35th, Liam Ashton was 36th and Anto McMahon 44th. 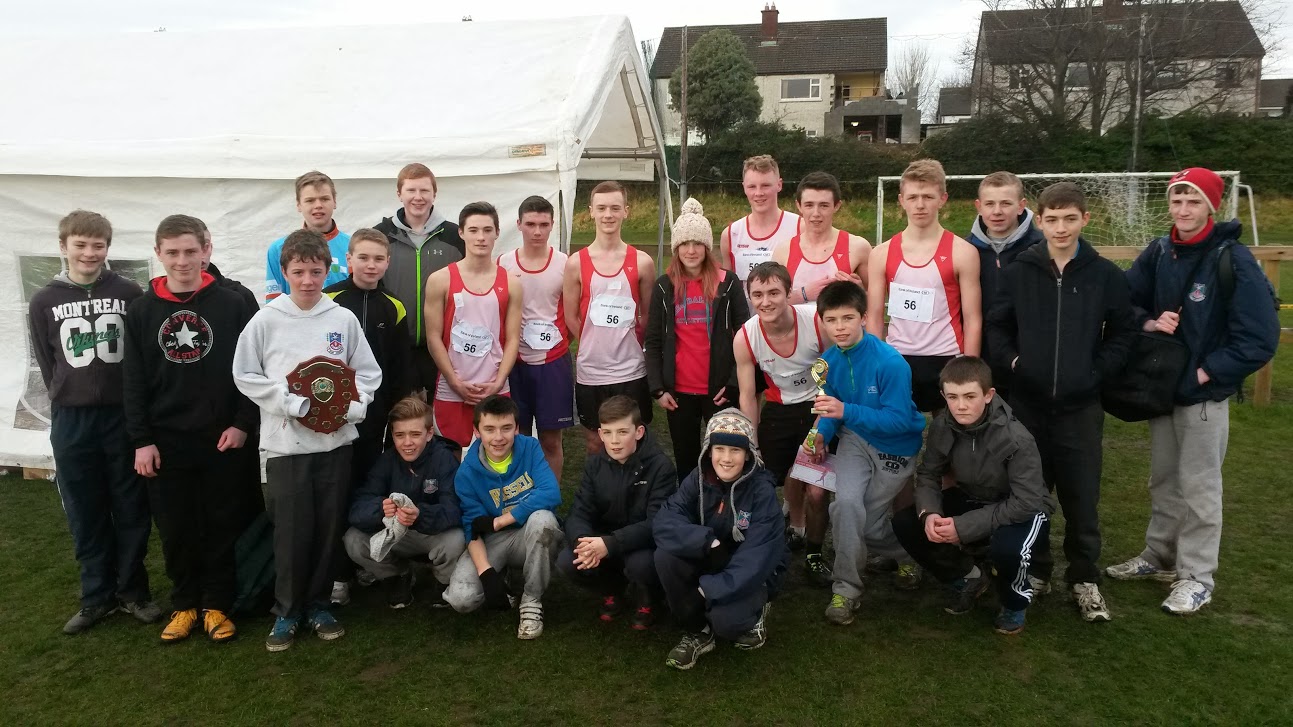 The St. Aidans guys were best overall schools, congratulations to them and coach Alan O`Neill. Next up is the business end of things with the regional qualifiers for the Belvedere boys on the 23rd of January and the North Leinsters for the rest on Frbruary 5th before the Aviva Leinsters on February 12th hosted by Clonliffe Harriers in Santry Demesne.