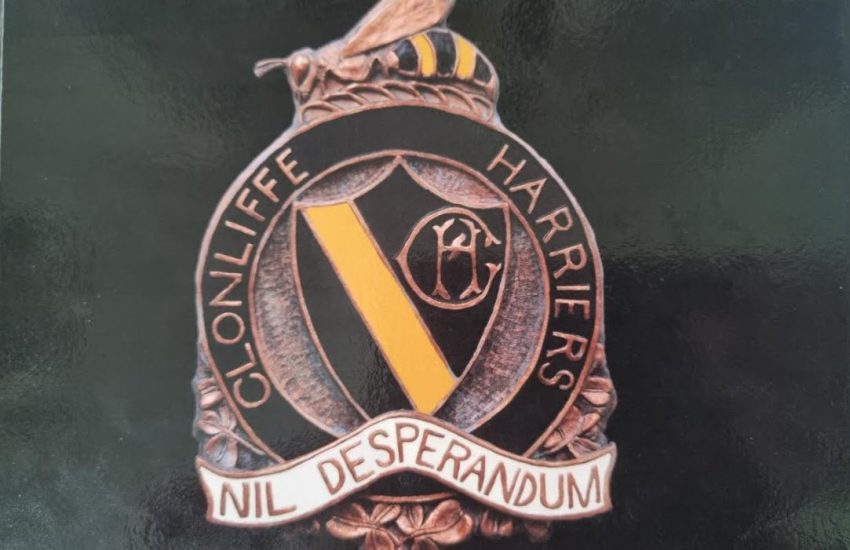 Clonliffe Harriers AC are saddened to hear of the passing of another of the Clonliffe greats as Des McCormack passed away yesterday morning, May 22 after a typically brave battle. Des was one of Ireland’s best steeplechasers of the 1960s and early 1970s. He was national 3000 steeplechase champion in 1969 and 1970 and won the Clonliffe 2 in 1972 in a time of 9.10. In 1970 in New York he ran his 3000 SC personal best of 8.46.20, 52 years later that time remains as the Clonliffe Harriers club record. It is in fact our longest standing club record. That is how good an athlete Des McCormack was. Our thoughts are with his family and friends. Rest in peace.