A beautiful day in the Tallaght sunshine greeted the Clonliffe athletes for Day 2 of the Dublins. It was a little windy but on the whole a pretty fine day indeed.

Once again some top notch performances from the clubs athletes on both the track and in the field. Dublin titles were taken by Emma McDonnell adding the Girls U15 High Jump to her 800 title from last night. Kamil Gorkan won the boys U/19 high jump and in the U/16 high jump Christian Bosnjak was 2nd. Also in the field events Jonas Nyberg won the U/14 boys discus, with Keith Burke 3rd. In the long jump Sally Sumola took the girls U/14 Dublin title with a 4.62m best, and later silver in the 100.

After battling through last night`s heats Naoise Cullen took bronze in the girls U/14 800. Another athlete in the middle distance finals today was Jonathan Fitzsimons taking U/13 600 silver. 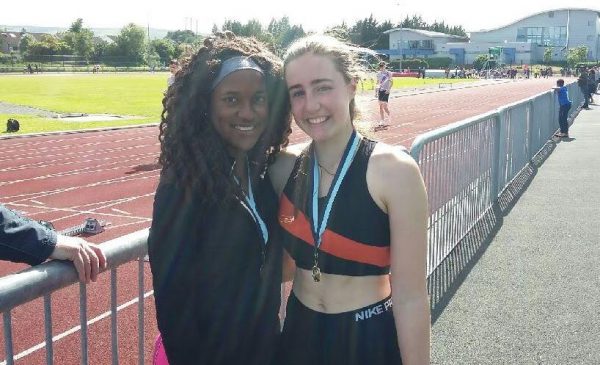 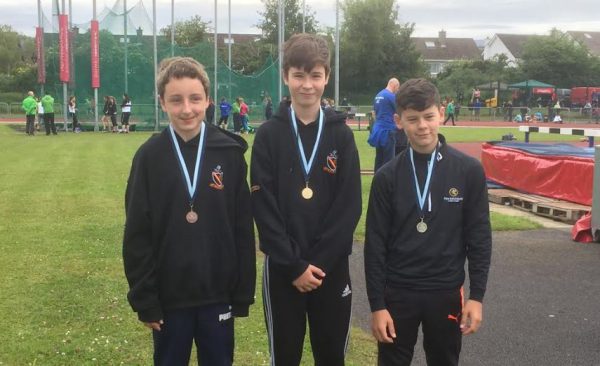 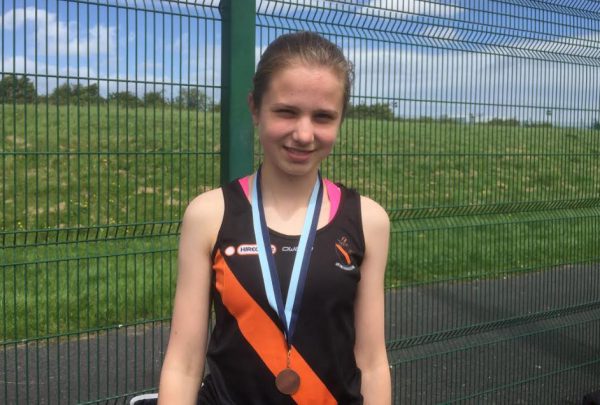 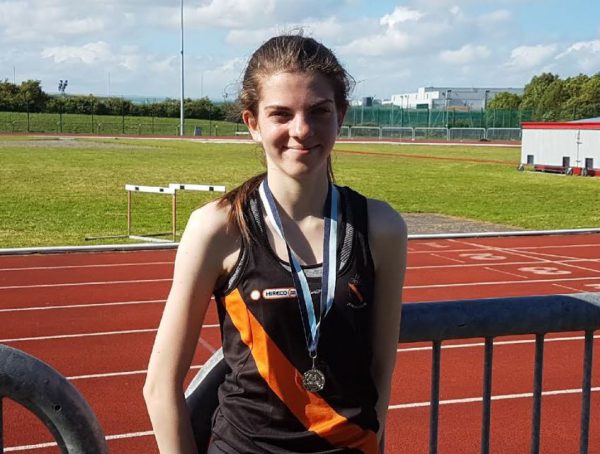 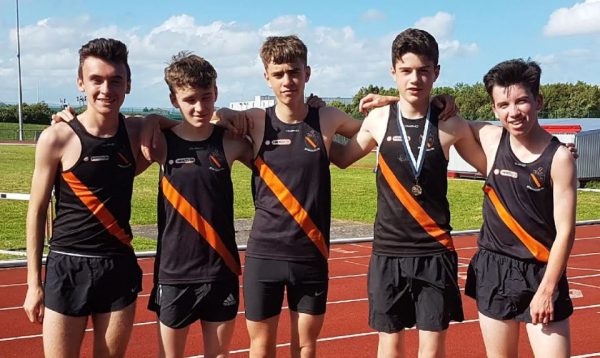 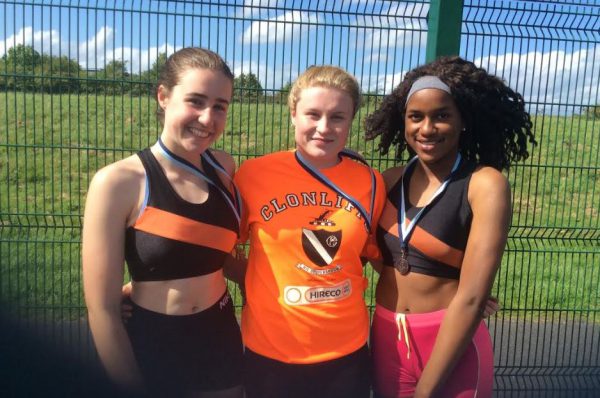 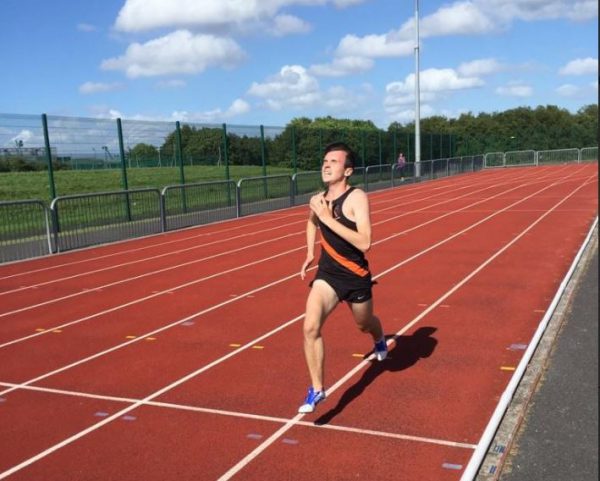