The Road to Tullamore (all Irelands on the June Bank Holiday weekend) began on Tuesday and continued through to today, Friday the 22nd. Tuesday the 19th was the first of the Leinster Schools qualifiers the West Leinsters Day 1 in a sunny but chilly Morton Stadium. Safely through to the Leinsters after a good run was first year intermediate Ben Guiden who placed 3rd in the 1500 in 4.24.6.

Wednesday, 20th, at beautiful sunny Morton Stadium was day 1 of the North Leinsters featuring a good number of Clonliffe athletes. A very successful day in particular for the middle distance crews. The under 16 milers getting things off to a good start early in the day. In the girls race Cliona Cooley ran the, almost, perfect race getting into a great position covering the breaks and looking like a fine second place finisher only to be caught in the final strides and being relegated to 4th place. In the boys race Craig Giles controlled the race the whole way and took a fine win, Jordan Byrne was also like Cliona in that unlucky 4th position with Jack Horan 7th.

The 1500s had great interest for Clonliffe with Aaron Cullen shining in particular with a fantastic sprint finish to win the junior boys race, adding that North Leinster title to his cross country one. Aimee Warren battled away in the junior girls race to place 7th. In the inter race, all the Clonliffe lads were very competitive but unfortunately out of the top 3 with Cian Bolger 5th, Matthew Jenkinson 6th, Fintan McManus 9th and Sam Baker Gorman 10th.

Another unlucky athlete was another of the Cooley girls, Alannah who finished 4th in the senior 1500. In the senior boys Cathal Doyle was 3rd, Sean Carrig 6th and Jack Maughan 7th.

The minor girls 500 produced a great Clonliffe win for Holly Roche, and in the 1100 a fine win by Aoife Hession, with Alanah Fitzsimons 6th. The minor boys saw Daragh Carter progress into the Leinster courtesy of a 2nd place 1100 finish with Stephen (??) 5th.

Daniel Lacy made a fine debut over the jumps to take an impressive inter boys 1500 sc silver. Then in the senior boys 2000 sc Sean Carrig after a disappointing 1500 a couple of hours previously dusted himself off to take the win with Thomas Ward also progressing to the Leinsters in 3rd place.

Finally in the race walk The Mauritian Express Greg Hosseny took on all comers in a mixed year and gender 1200 race walk to come out on top….of the boys….but….. 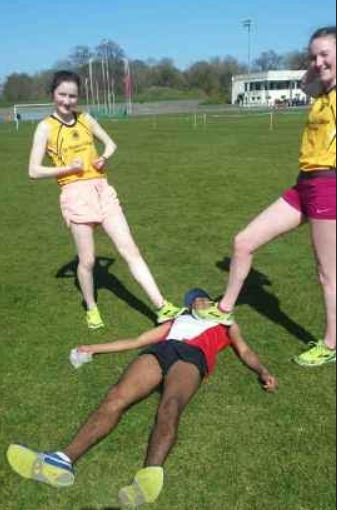 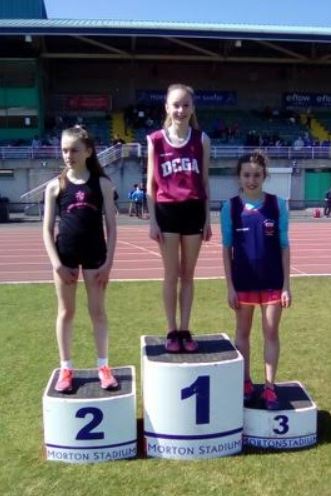 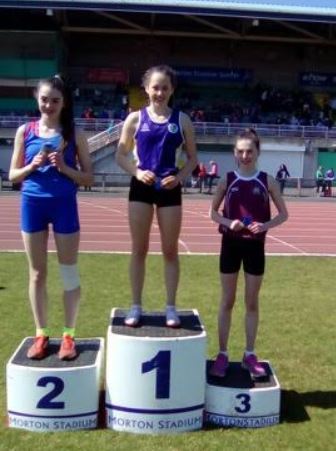 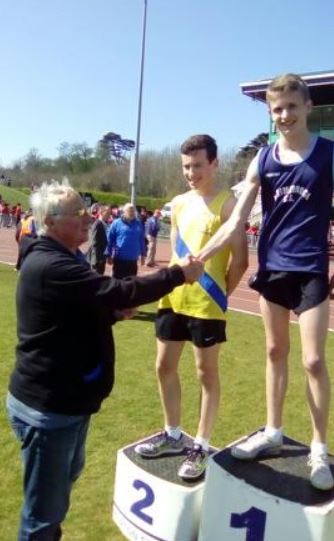 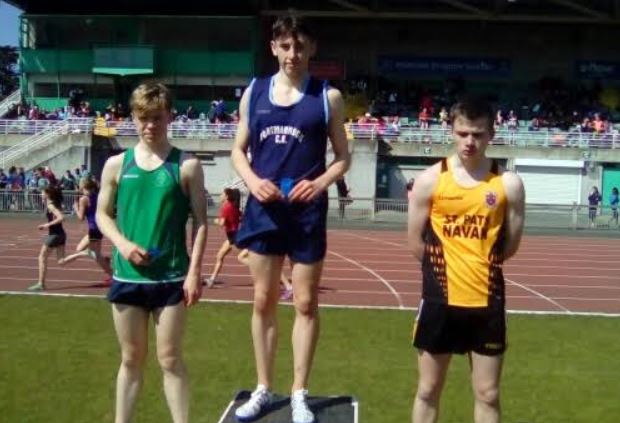 The 21st Thursday day 2 of West Leinsters, also in Morton on another great sunny day. Clonliffe athletes had a one two in the senior boys javelin with Justine 1st and Conor Byrne 2nd. On the track Ben Guiden had a solid run on his debut over 3000 to finish 3rd in the inter boys and in the seniors also on his 5000 debut Kevin Loftus ran a measured race placing 6th.

The week`s action concluded today Friday the 22nd on another great sunny day (what a week!!) with day 2 of the North Leinsters. There was a great start to the 800 action with a superb win in the minor girls race by Clonliffe new girl Katie Halpin. The inter boys produced a great result with Cian Bolger, putting his 1500 disappointment well and truly behind him by producing an excellent run to take 2nd place with Jack Horan, smooth as ever, in 3rd and both progressing to the Leinster finals. Also progressing today was Amy Hodson with another fine run in the junior girls 800 to place 2nd. 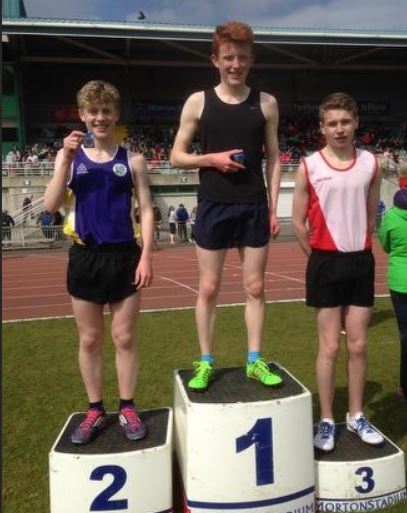 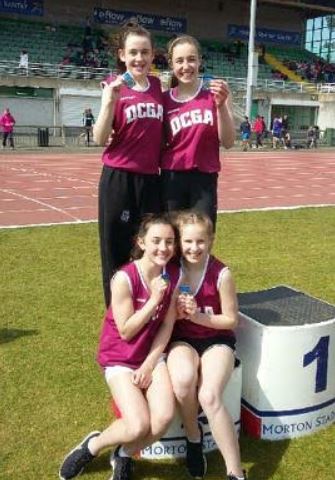 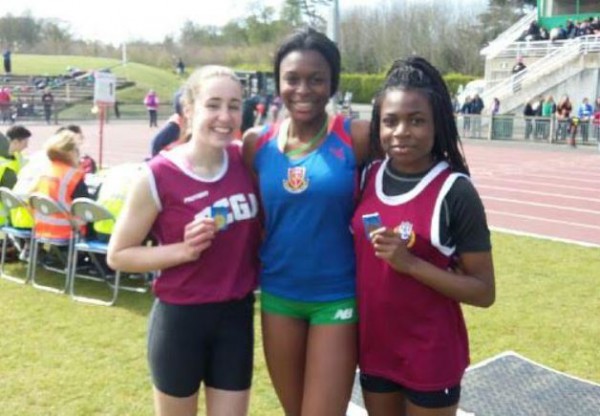 In all an excellent week for the club`s athletes many of whom can now look forward to the Leinster Track and Field on May 11th and 14th also in Santry. Next week the East and South regions are up with the same prize at stake.