The reschedule Clonakilty Marathon and Half took place today with a double Clonliffe win. Gary O’Hanlon won the marathon by 10 minutes in 2:48.15 and Sergiu Ciobanu took the half, by 5 minutes, in 75:28.

In Malahide Castle Grounds a large turn out of Clonliffe Harriers for the Dylan Ahern 5k in memory of fellow Harrier. From a field of some 60 or so 56 finished. First across the line, a very popular winner was Clonliffe stalwart Noel Daly. 2nd was Desie Shorten with 3rd Richard Casey. Fastest was former Clonliffe man and winner of the Grand Prix Series a couple of seasons back Colm Hickey (18:58) with, fittingly Dylan`s sister Aimee Ahern fastest lady in 22:05. Full results will appear on www.dylanahern.ie soon. 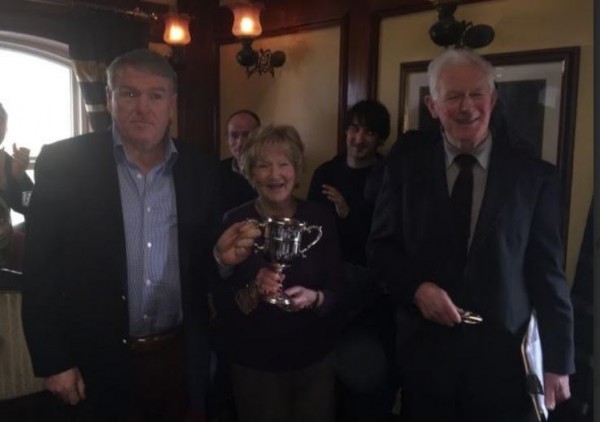 Also today the BHAA Cross Country season continued with the Garda Race in the Phoenix Park. Brian MacMahon after two successive wins had to settle for 3rd place in today`s 4 mile race (21.05). Sean Doran was 13th in 22.57 (Full results www.bhaa.ie)

Finally on a busy round up news from the British University Cross Country Championships in Gloucester. Liam Roarty ran for the University of Sunderland in the Men’s A race (10.2km) and came 166th out of 334 finishers in a time of 36:53. Jayme Rossiter ran for Loughborough in the men’s B race (7.2km) coming home 2nd in a time of 24:41 and first finisher for Loughborough.  Loughborough came 2nd in that race with 23 points behind St Marys with 17 points. 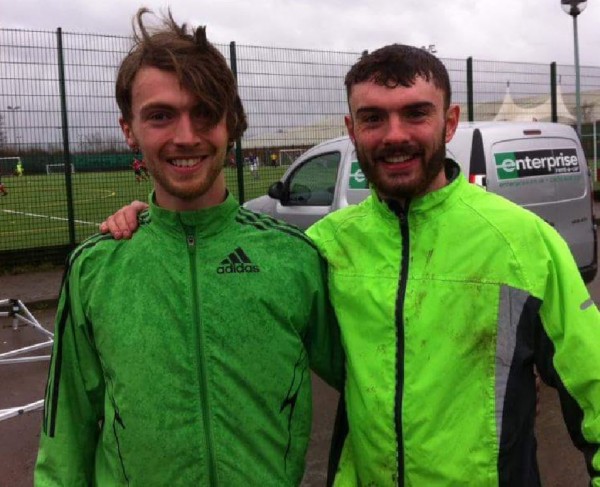