Sarah Bateson reports on the annual Clonliffe ice skating at RDS:  The day began with almost losing part of the team with a bus departure of 1pm. Having almost filled the top deck and collecting more along the way we arrived in Ballsbridge at 1.40.

Having completed a warm up lap (passing the ice rink) and a quick trip to Funderland, the group was ready to hit the ice. Evan Foster took gold in the boys category replicating a young Chazz Micheal Micheals (Blades of Glory) with Alex Murray and Callum Simpson following closely behind. In the girl’s event there was strong performances from Ella Cooley, Vicky McDonald and Alana Fitzsimons with Ella maintaining her winning title from last year. With Jakob and Holly competing for most dramatic falls, we are glad to say there was no trips to A&E but its fair to say…….. stick to running.

Funderland had another swirl with the gang taking on more rides, finishing with a team picture inviting a new friend to the group. Like all good days out McDonalds was on the menu and with no major casualties the annual ice skating trip has come to a close. 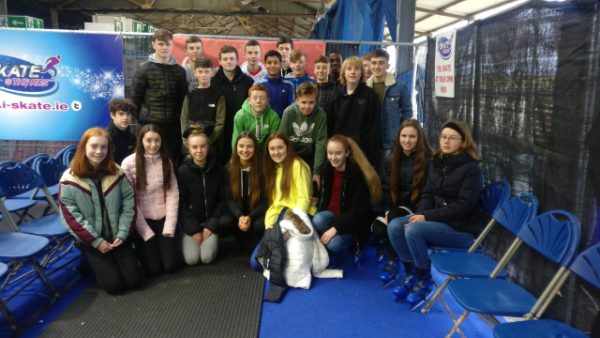 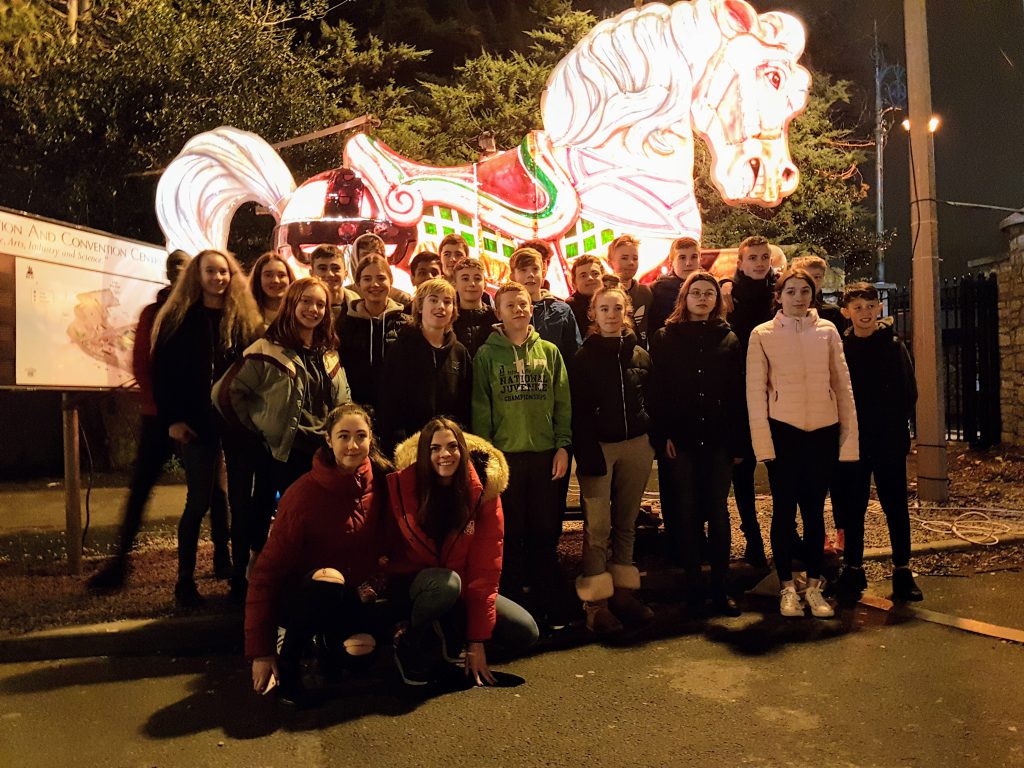