Aisling Coppinger has won the Ancient Khmer Path six stage race in Cambodia covering the 235 kilometres in a combined time of 22:18:21. The Ancient Khmer Path is to say the least a challenging event which started in a Buddhist temple. The race then proceeded on a daily stage of varying distances before concluding on the sixth and final stage which was 16.6 kilometres past all the major temple sites to eventually finish in the world heritage site of Angkor Wat. Aisling went into the lead on stage 4, the race leader at that stage apparently having been hospitalised on the conclusion of stage 3. Further details of the event can be seen on www.global-limits.com/the-ancient-khmer-path.html 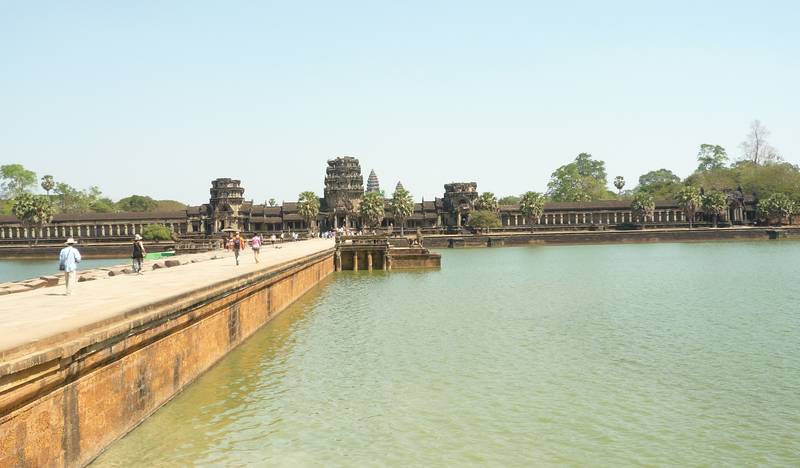 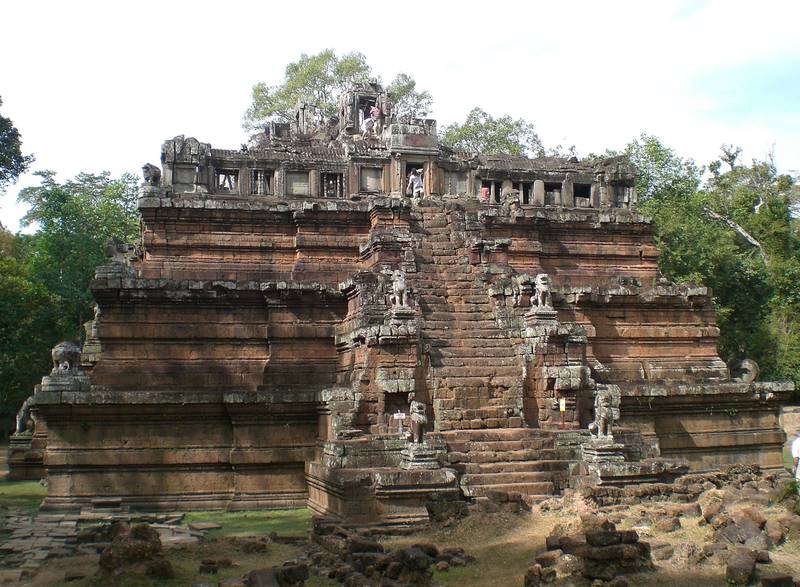