The National Inter Counties Cross Country and National Juvenile (even) ages takes place on Sunday next at Tattersalls, Ratoath, Co. Meath, a new venue for these championships which will also be used to assist Athletics Ireland with team selection for the European Cross Country on December 9th. There are a number of Clonliffe athletes taking part including Sarah McCormack who has been in excellent form this year on the country, mountains and track, and looks a good bet for that Budapest flight. In the men`s race David Flynn returns home after a hard NCAA season, Gary O`Hanlon is expected to put in an appearance and also Dave Fitzmaurice has always gone well in the inter counties, also making the trip to the Meath venue is Stephen Scullion. In the junior men`s race Liam Ashton,  Aaron Hanlon and Ian Guiden all go, with Aaron and Liam also running in the U/18 race, combined with the junior race, while Roisin Leahy runs in the junior womens. See timetable below

In the juvenile races Clonliffe`s Sophie Higgins runs on the Dublin team in the U/14 race, while Dublin Champion Joseph Hession goes in the boys race. The U/16 boys field a strong team of Cathal Doyle, Brian Flanagan, Sean Carrig, Paddy O`Hanlon, Ross Kearney and Adam O`Brien which if all run as well as they`ve been training will be there or thereabouts when the medals are handed out. 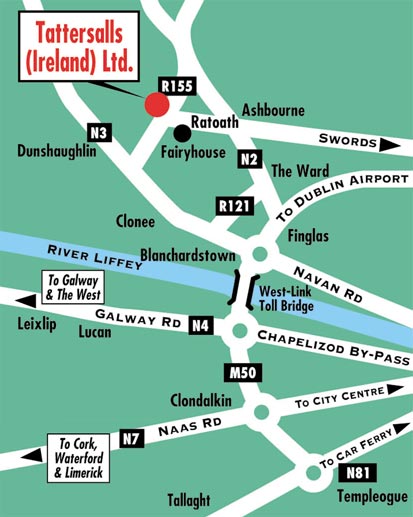