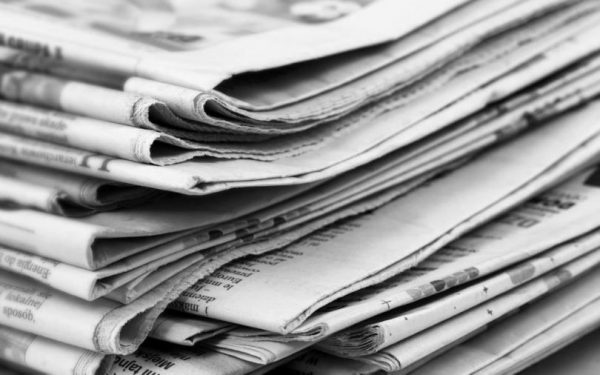 The current health crisis and the resultant level 5 restrictions that we all find ourselves in quite clearly means that a return to normal club and athletic life is some considerable way in the future. We have been told that level 5 will be with us until at least the end of this month, it has been widely hinted that the reality is we will be in level 5 until most likely the end of February or into March. So what does that mean for our sport?

Group training in whatever number of pods cannot resume until probably sometime in March. All club activity therefore and the return to training in Morton Stadium for all (save elites) effectively remains in a state of suspended animation until then. Athletes should remain in contact with their coaches who will do all that they can to support our athletes with training schedules and positivity until we are all in a better place. Elite athletes are entitled to training in Morton Stadium but must make a booking with mortonstadium.ie direct.

Indoor competition: the latest posting from Athletics Ireland reiterated the date for the national senior indoors as February 20 and 21st. With European indoors due to take place in March one can see why there is a desire to hold a national senior indoor championship, logic says that this is an impossibility. The national indoor league should already be underway, with an early round and the final as part of this competition again the speculation is that this competition will be cancelled for 2021. The Athlone indoor Grand Prix has already been cancelled. From a juvenile athletics perspective the Dublin Board have already cancelled the Dublin indoor Championships and the speculation is that Athletics Ireland will be doing likewise as regards national indoor competition for juveniles.

The 2020 national senior cross country championships have already been deferred from their November 2020 date to the weekend of March 13 and 14th with the national juvenile Championships similarly having dates floated out to late February and March (National uneven ages February 27/28th, national even ages, in conjunction with the seniors on March 13/14th and then a new competition, national uneven ages inter-clubs on March 27/28th). The nationals this time out were planned to be a scaled-down version and therefore envisage a qualifying process through the regions: Dublin for Clonliffe and provincials for all non-Dublin clubs. One would speculate that it is going to be virtually impossible for there to be sufficient time available for qualifying competitions and then nationals. One would question whether any cross country season is possible in this time frame. By the way this does not even touch upon Masters competition on the country which to date has not received a mention nationally!

One would speculate that the 2020 Championships might well be cancelled and that the first cross country action will be the 2021 season in the autumn. We all have our fingers crossed that the vaccination programme will be well progressed in advance of that and that will make life easier for all and sundry.

Schools athletics: there has been some speculation that the schools cross country season might be condensed completely into the month of March with the track and field season then to commence in April. One would question whether there is any prospect of schools athletics this side of the summer.

The 2021 track and field season may well be the first opportunity athletes will have to race as one would certainly question whether any road racing will be possible. Hopefully we will be enjoying some degree of normality by the time the summer rolls in. On the face of it a track and field season maybe possible. Morton Games is to take place on July 9th, an international meet looks unlikely this year but a National Morton Games may be possible.

Clonliffe Harriers club competition: the club are satisfied that once level 5 restrictions are eased that it will be possible once again to deliver safe, full Covid 19 compliance, club competition for our athletes. The intention is that we will look to commence club races for all our club athletes in Morton Stadium as soon as possible. We were delighted to be in a position to deliver a club series over the latter part of the summer months in 2020 and the plan is that we will look to have spring races for our club athletes at the earliest safe opportunity.