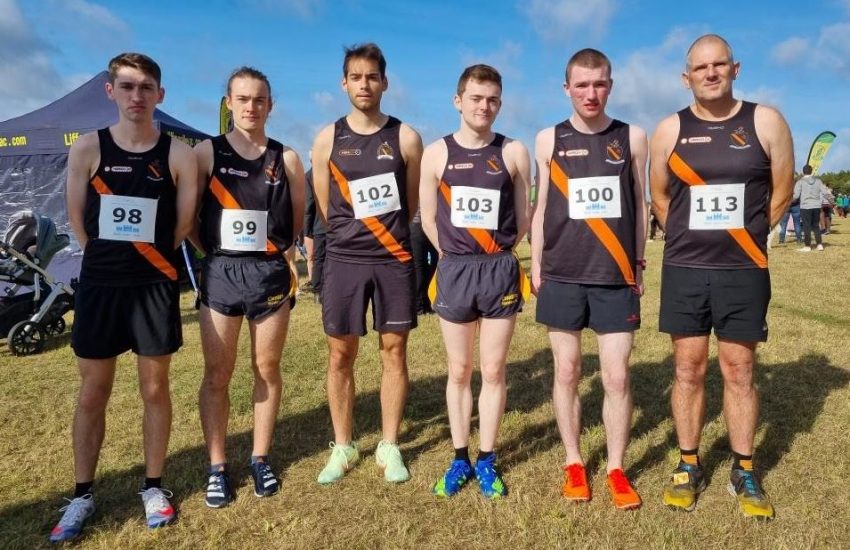 The week after the nationals will see the Dublin intermediate cross country championships take place on Sunday, November 28 at Tymon Park North. The club captains are keen to have as big a turnout as possible of Clonliffe athletes in both the women’s and men’s races. There is no upper limit on the numbers permitted to race, the team score is calculated on the basis of the first four across the line. This race will also give the club captains an opportunity to gain insight into the current form of athletes with the national novice cross country teams in mind for December 5. For the national novice there is a limit of eight who can run but if there is sufficient depth both captains would like to have an A and B team competing in that particular championship.For the present with Dublin intermediate in mind could all athletes interested in competing in Tymon Park either themselves or through their coaches email the respective captains as soon as possible and by Friday the 19th at the latest: