The Grand Prix Sub Committee report that the 2018 series is almost fully subscribed. If you want in the advise is bring your entry form and payment to the club tonight. After that you`ll be too late!

The Series will start on Thursday of next week March 29th with the Frank White Cup- 5 Miles on the track. Frank White was a long time member of Clonliffe Harriers as both an athlete and official serving as Honorary Secretary. He also ran in the famous Albie Thomas Two Mile World Record in Santry in 1958 (no. 34) and won the Clonliffe 2 back in 1957 (running for Annadale).

In 2016 Sergiu Ciobanu broke  Martin Egan’s 70 year old best time (for a track 5 mile) with a new best of 24 min 14-8 sec.  For any Clonliffe athlete who can better that time next week there is a bonus of €500 on offer! There is also a first prize of €100, plus prizes for 2nd and 3rd on the night in both mens and womens categories. Please note that at Elite level entry is confined to members of Clonliffe Harriers, as this is a club race.

It`s a great way to kick off the 16 race series. But as always if you`re not in you can`t win! 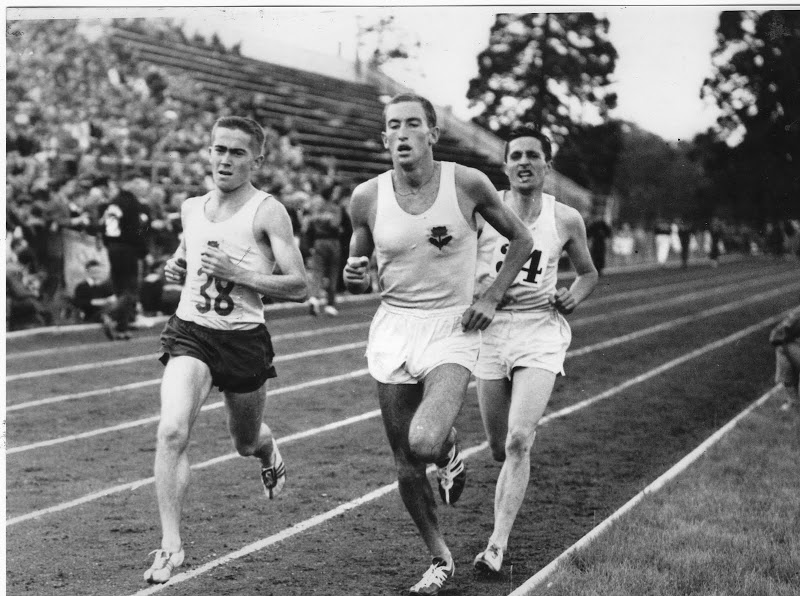