The O`Connor Cup, traditionally a cross country race, but in recent years, became a Summer grass race in Santry Demesne. The O`Connor Cup is one of the long standing Clonliffe club races and is one of the jewels in the crown of the Grand Prix Series, having been part of the series since it`s inception over ten years ago. The O`Connor Cup was presented to the club by JJ O`Connor who in the late 1920s and early 1930s dominated Irish Cross Country running. He was National champion on four occasions, with several different clubs, but was clad in the black and amber when he won the Nationals in Thurles in 1935.

Thursday`s race is generously sponsored by Alan Worall, and starts at 8.00pm as usual. 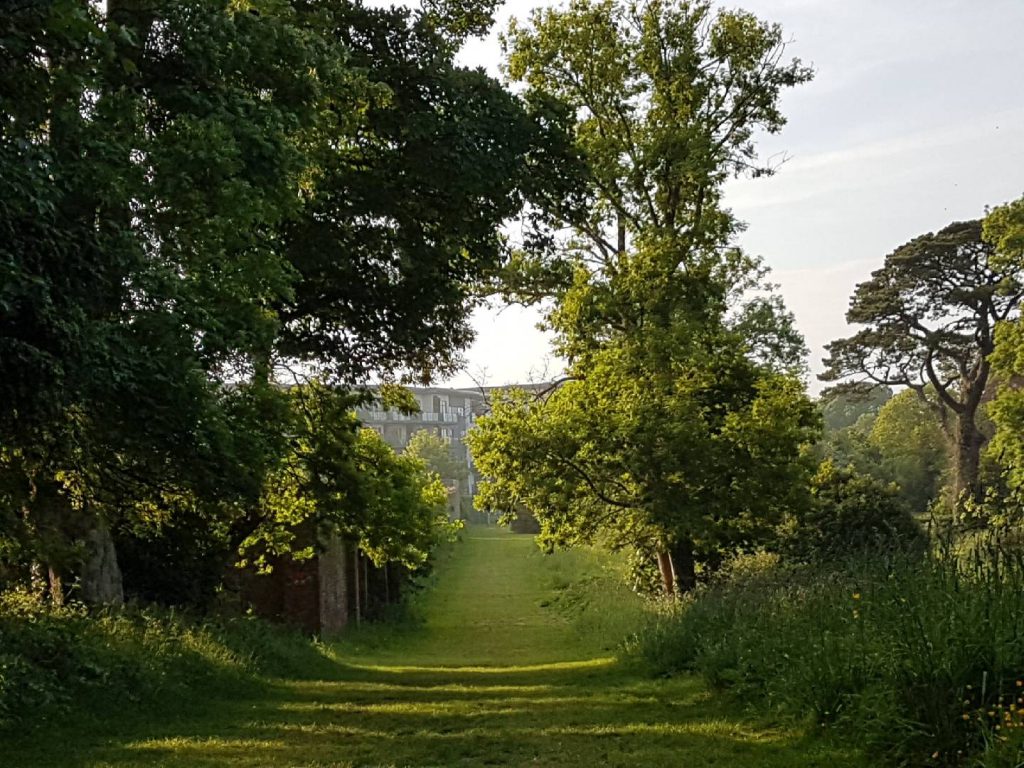 Post race presentations will be made not only for that race but also for the Santry Mile, sponsored by Noel Guiden and the McCarrick Plate, sponsored by Paul O`Loughlin.