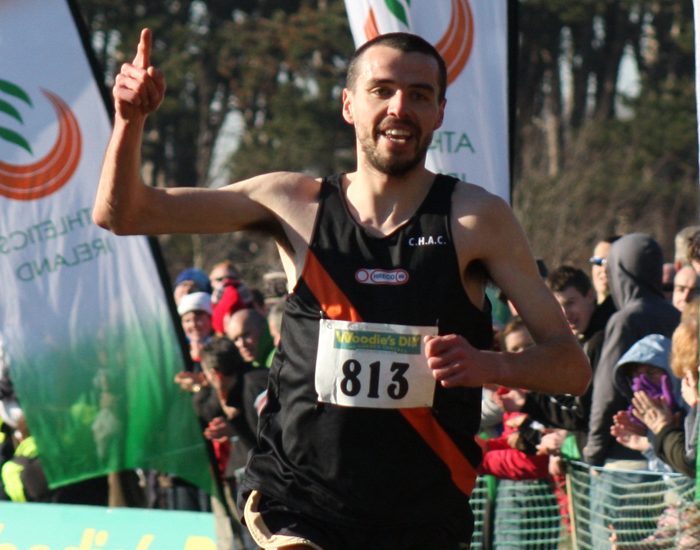 Next Sunday`s Spar Great Ireland Run in the Phoenix Park looks like it`s going to be one of the races of the year. London bound Mark Kenneally is in an elite field that includes the cream of world distance running including reigning Olympic 5,000 and 10,000 champion Kenesia Bekele and Ayad Lamdassem runner up in the European Cross Country Championships in both 2010 and 2011. The event also incorporates the National 10k Road Championships with strong Clonliffe mens and womens teams, the men`s team is certain to figure and the women`s team is also looking very strong and includes Sarah McCormack who impressed all in her debut run for the club in the National Cross Country where she placed 4th.

In the run up to the race Clonliffe Massage and Physical Therapist Mark Bermingham of MB Sports is offering massages at a special rate of €25 per session. To book your preferred time contact Mark asap on 086 6691545.

Also next Saturday Athletics Ireland are hosting a special Q and A session in conjunction with the Spar Great Ireland Run in the Crowne Plaza Hotel, Santry at 4.00pm. To book your place e mail endurance@athleticsireland.ie