After the juvenile club cross was concluded it then fell to the senior athletes to do their stuff in the Clonliffe senior cross country for the Harry Cooney Cup. Today’s championships was of course incorporated into the historic Irwin Cup, round 15 of the Grand Prix Series.

The prerace favourites Sean Doran and Karl Nolan quickly establish a substantial lead over the chasing pack undeterred by the sticky underfoot conditions and the threat of more rain. And just like the rain stayed away from the chasers!

At the end of the 6k distance Doran had pulled away to take the 2019 cross country title from Nolan 2nd and best of the rest Mick Birmingham 3rd. Best of the women and club champion was Clodagh Moriarty, 2nd Aimee Ahern and 3rd Mel Curran. 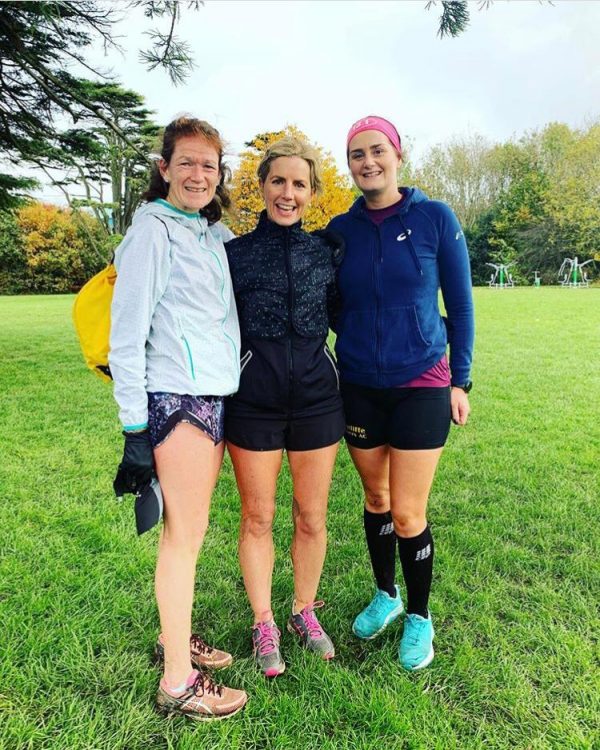 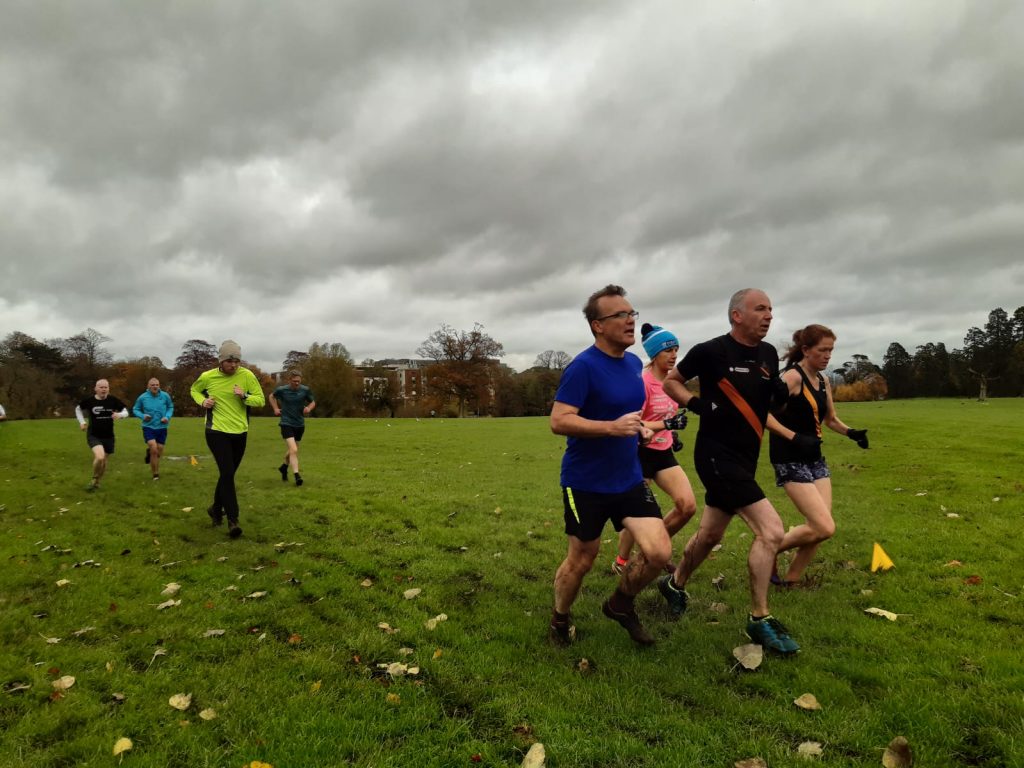 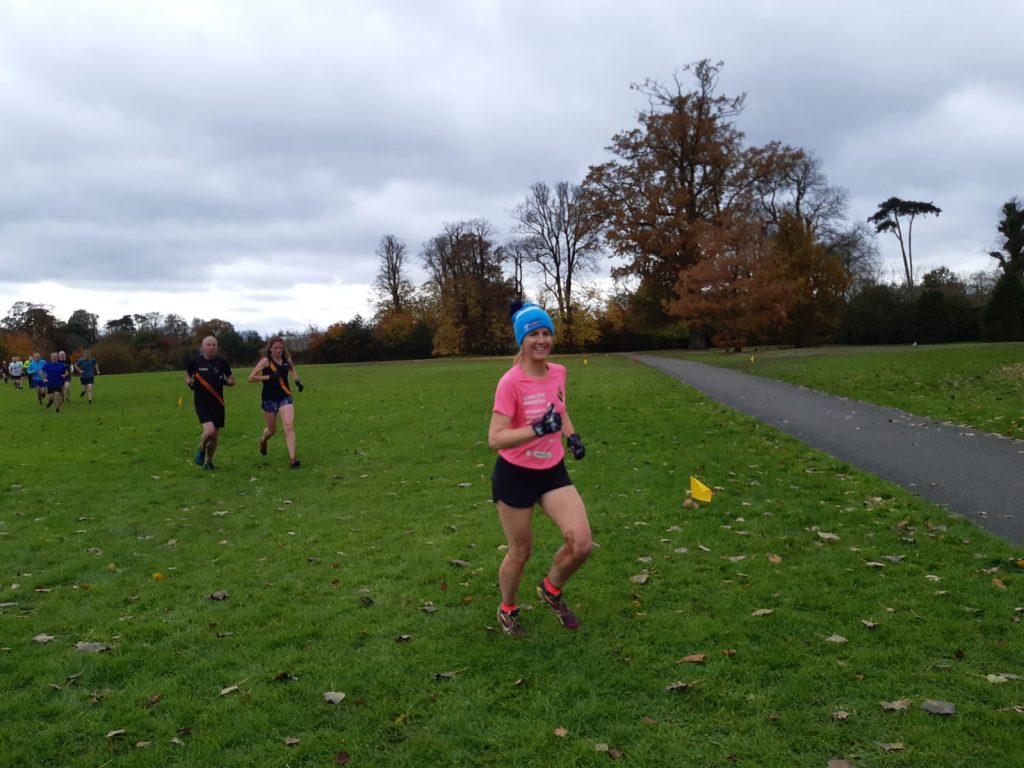 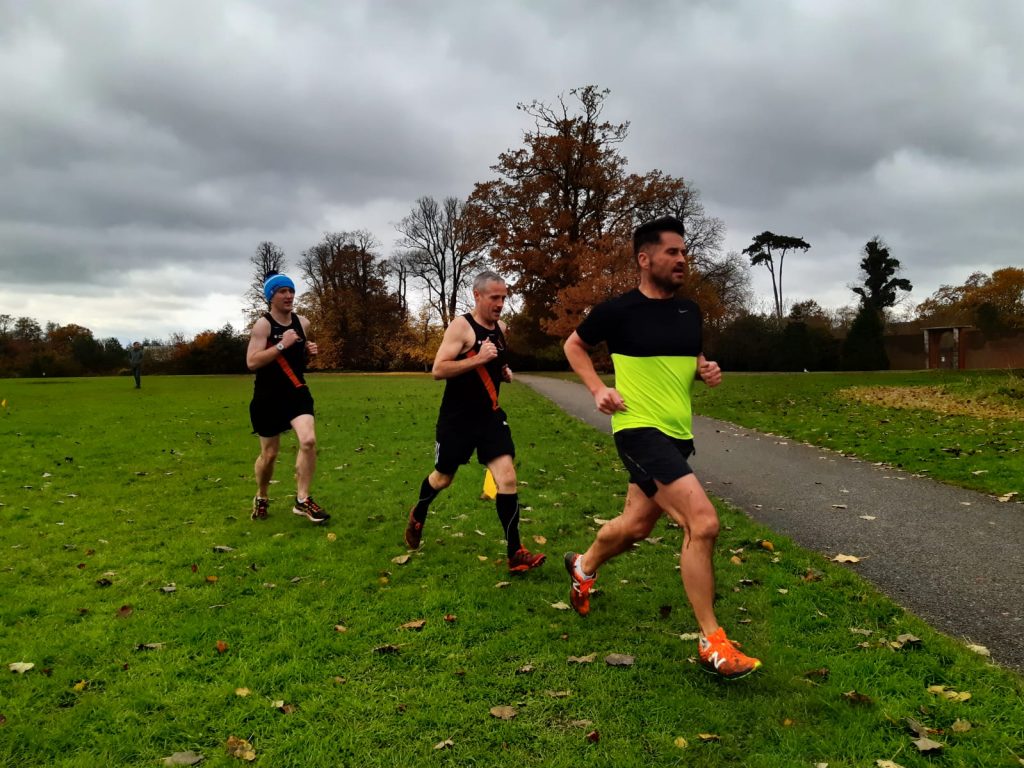