It`s time for the November deciders! The 2018 Grand Prix Series is delicately balanced as we hit the final two rounds. Conor Jennings and Mick Gleeson sit on top of the pile on 305 points with Richie Barr on 271. Looks, however, can be deceiving! The leaderboard shows the position after 14 rounds, but has not taken account of the dropping of points as it`s only an athlete`s 10 best scores over 16 rounds that counts, so these three may well be in for a fall!

Saturday next, November 10th sees round 15 with the return to the country in Santry Demsene for the Irwin Cup. If ever there was a race to be called “historic” this is it:

Over a century ago in 1910 Clonliffe introduced to the club calendar the Grand National, a 6 mile cross country race which included jumps and ditches to be negotiated. The race continued on each year. Some four years later in Dundrum in 1914 a Clonliffe athlete called Bernie Irwin (full name Herbert Carmichael Irwin) become the 2nd Clonliffe man to win the National Cross Country Championship leading Clonliffe to the team title into the bargain. 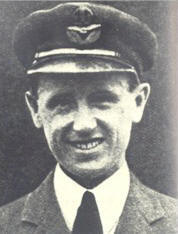 Bertie Irwin was one of the finest athletes to wear the black and amber adding National track titles over 1 Mile and 4 Miles. In 1920 he became Clonliffe`s 5th Olympian making the 5000 final, for Great Britain in Antwerp where he finished 12th. 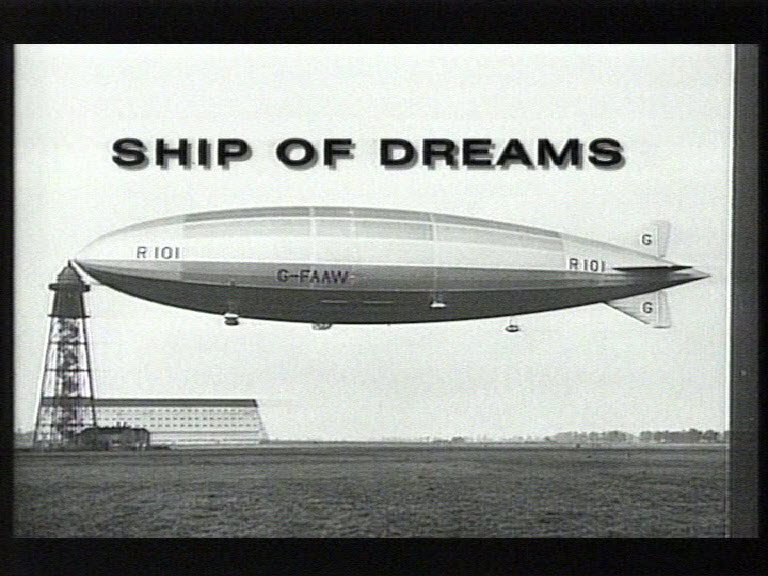 He  was promoted to Flight Lieutenant with seniority 1 April 1917.  Under the RAF he was granted a short-service commission as Flight Lieutenant on 24 October 1919. With the expertise he had gathered in flying Airships he became involved with Britian`s plans for passenger airships to link Britian and it`s colonies. Two huge airships were built the R100 and R101. Irwin was the Captain of the R101, the largest man made object to fly at the time. Interestingly one of the R101 test flights in 1930 brought the airship across the Irish Sea above Dublin leading Irwin to pen a letter to Tommy Burton, the Clonliffe Captain saying: “they had flown over the Finglas fields where I enjoyed so many memorable runs with the Clonliffes.” Tragedy struck, however,  on the R101`s maiden voyage from Cardington to India when on the 5th of October 1930 the R101 in stormey weather over Northern France crashed nose first at a forest edge at the town of Allone, Beauvais, bursting into flames killing 48 of the 54 people on board including her Captain the Clonliffe Olympian Carmichael Irwin.

With Bertie`s Clonliffe connections and as he had ran in several club “Grand Nationals” in 1932 the race was renamed the Irwin Cup with the presentation to the club of the Irwin Memorial Cup in his memory. That race continues to this day. Last year the Cup was won by Siobhan Devaney and on Saturday at noon the Grand Prix Series will see another battle to take this historic and storied cup.